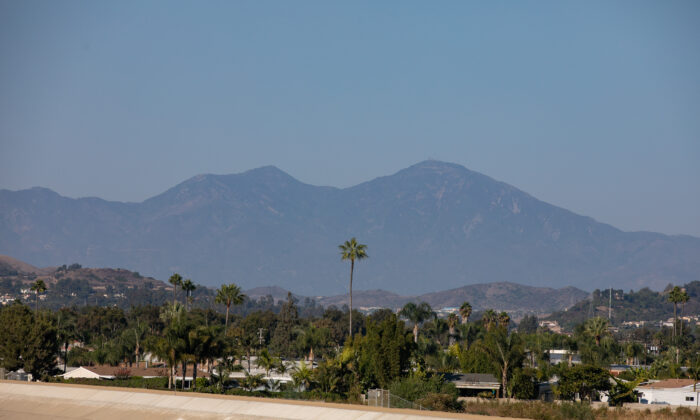 JSerra was scheduled to compete against El Toro High School on Nov. 6 for a finals game. However, the school self-reported a player was in violation of a CIF guideline and forfeited.

Tom Simmons, assistant commissioner of the CIF Southern Section, told The Epoch Times JSerra was in violation of a CIF state bylaw entailing a status of eligibility was ignored. However, he did not comment on how the bylaw was violated.