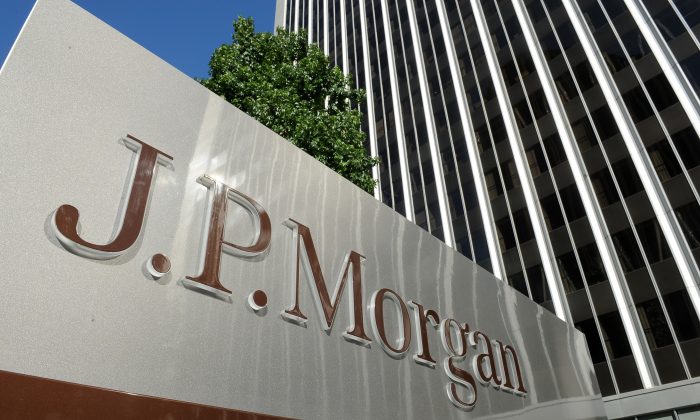 While the settlement is not a big financial dent to the giant bank, the cases illustrate the depth of the mortgage quagmire that has trailed the financial sector for a decade.

A federal suit filed in Manhattan Wednesday accused JPMorgan Chase & Co. of charging black and Hispanic borrowers higher interest rates and fees for mortgages from 2006 to at least 2009. The lawsuit alleges that discrimination cost at least 53,000 minority borrowers tens of millions in higher interest payments and fees, in violation of the Fair Housing Act.

“We’ve agreed to settle these legacy allegations that relate to pricing set by independent brokers,” said JPMorgan spokeswoman Elizabeth Seymour, adding that the brokers were using a model similar to “a model all the banks had in 2006 to 2009.”

While JPMorgan said those involved were independent brokers working under contract for the bank, federal prosecutors said that Chase maintained ultimate control and was “directly and extensively involved” in setting up the deals.

“Chase could have, but failed, to better monitor its wholesale brokers to discourage discrimination against borrowers based on race or national origin,” the lawsuit said.