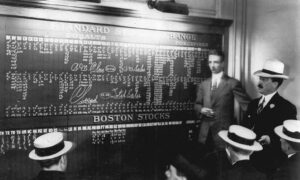 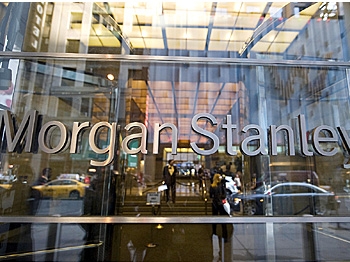 The company reported profits of $2.14 billion, or 40 cents a share, down 10 percent from over a year ago. Its revenue jumped to $26.9 billion, almost 50 percent over the year earlier. Its profit was still higher than analyst estimates, and its market cap has close to doubled over the last month based on expected strong showing from the bank.

JPMorgan’s retail banking division reported a profit of $474 million, which was also bolstered by its acquisition of Seattle's Washington Mutual, which helped it increase its presence in the market. The division had suffered a $311 million of last year in the first quarter.

The credit card division was hit by a loss of $547 million for the quarter, and CEO Dimon said that he did not expect the division to make any money this year. Credit card divisions of all major banks are being hit due to job losses and the credit crisis, which have increased payment default and delinquency rates.

JPMorgan was also hit by a $915 million write-down on leveraged loans and mortgage-related securities.

Working With the Government on TARP and PPIP

CEO Jamie Dimon said that the bank was looking forward to returning the TARP money that it had taken from the government, calling the program a “scarlet letter”. He said that the bank was waiting to hear from the Obama administration on how to take steps to return it. He took a thinly-veiled swipe at competitor Goldman Sachs, saying that JPMorgan was strong enough to return the TARP money on its own without requiring to raise funds.

Goldman had announced earlier that it was trying to raise enough money to repay its share of the TARP funds.

Dimon also said that his company would not be participating in the Treasury Department's Public-Private Investment Program (PPIP). The PPIP program was designed by the Obama administration's task team to support purchases of close to $1 trillion in toxic assets.

Dimon said that JPMorgan was not participating because his company didn't "think toxic assets are the problem". The company's Chief Financial Officer Michael Cavanaugh said that toxic asset losses were "getting to be much less noteworthy."