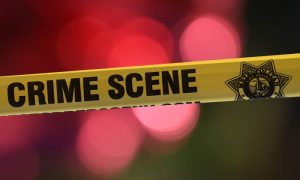 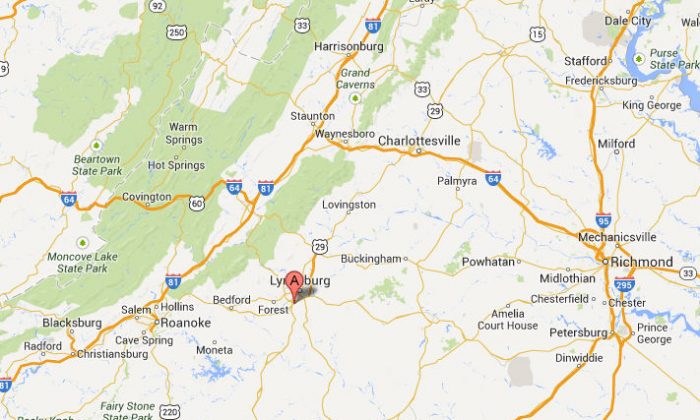 The location of Liberty University (Google Maps screenshot)
US

Joshua Hathaway was identified as the student who was shot and killed near Liberty University, a school founded by late Moral Majority leader Jerry Falwell, on Tuesday morning.

WRIC in Richmond confirmed that Hathaway, 19, was the student who was shot. He was originally from Lubbock, Texas.

He was killed by a campus police officer at an off-campus dormitory area, The Associated Press reported. Other reports say that he was got into a fight with an officer before the shooting took place.

The shooting took place overnight on Tuesday when male students were at a women’s-only residential hall.

Shaquille Cook, a junior at Liberty University, described the incident. “I heard about six or seven gunshots,” he told the Lynchburg News Advance. “Ten minutes after that, I heard a lot of sirens.”

The Lynchburg Police Department is currently investigating the matter.

“Shots were fired by a Liberty University Emergency Services Officer during a physical altercation with a male student,”  police spokesman Lt. Dave Gearhart said in a statement obtained by NBC.

Police said they responded to the female dorm at around 4 a.m. Other details surrounding the confrontation are unclear.

Gearhart told the The News & Advance that there was no ongoing concern for the safety of students in the area, so officials decided to allow the school to run normally.

“This appears to be an isolated incident and there is not any ongoing concern for the safety of students or the community,” Gearhart said. “We are not currently seeking any suspects in relation to this incident.”

Liberty University was founded in 1971 and has 100,000 residential and online students. It is one of the few campuses in the United States where faculty, students, and staff members to carry a gun with a concealed carry permit or allow guns to be kept in a car, as the Huffington Post notes.

The school released a statement about the matter.

“We have received reports that a Liberty University Emergency Services Officer was attacked by a male student in the lobby of a women’s-only dorm early this morning. The student was shot and killed and the officer was transported to Lynchburg General Hospital for treatment. The Lynchburg Police Department is investigating the matter and Liberty University is cooperating. President Jerry Falwell, Jr. issued the following statement: ‘The Liberty University community is deeply saddened by this tragic event and is prayerfully supporting all those impacted,'” it reads.