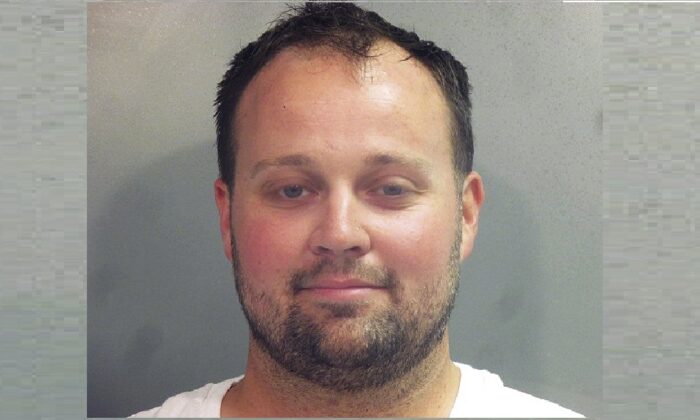 Duggar, who appeared on “19 Kids and Counting,” could face 20 years in prison and fines of up to $250,000, according to a press release from the U.S. Attorney’s Office in the Western District of Arkansas in April.

Judge Timothy Brooks announced that Duggar’s sentencing will happen at a later date, according to courtroom reporters. It’s not clear when.

During the trial, which started on Nov. 30 in Fayetteville, Arkansas, prosecutors accused Duggar of being in possession of more than 200 child pornography images. Duggar pleaded not guilty.

His attorney had argued that someone else, not Duggar, downloaded or uploaded the illegal pictures onto Duggar’s computer.

But prosecutors argued that only Duggar could have committed the crimes. Jury deliberations started Wednesday following closing arguments.

Prosecutors called ten witnesses, including Jim and Bobye Holt, who claimed they were friends with Duggar and his large family. Bobye Holt told the jury that Duggar previously admitted to her that he abused children as a teenager.

Duggar, the eldest of reality stars Jim Bob and Michelle Duggar’s 19 children, was arrested on April 29 and was later released from police custody on May 5 of this year.

Television network TLC pulled “19 Kids and Counting” in 2015 following allegations that Duggar had abused several of his sisters and a babysitter.

Jim Bob Duggar, meanwhile, is running in a special election for a vacant state Senate seat in northwestern Arkansas, previously serving in the Arkansas state House.

Ahead of the verdict, Derek Dillard, the 32-year-old husband of Josh Duggar’s sister, Jill, wrote that he was “praying for justice this morning” on Twitter.