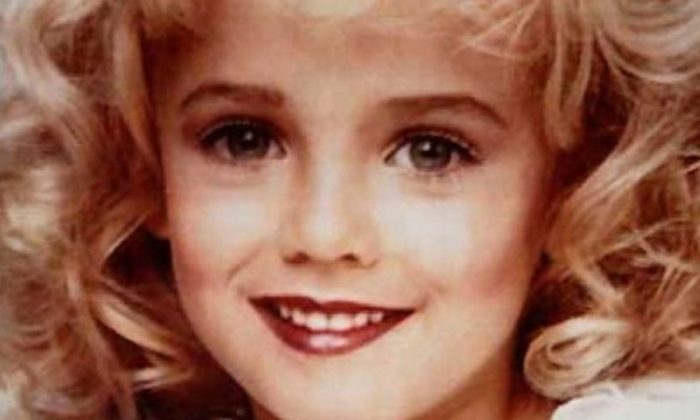 The older brother of JonBenet Ramsey says the media made his family’s life “crazy” after his 6-year-old sister’s death 20 years ago.

Burke Ramsey was 9 when his 6-year-old sister JonBenet was found dead in the basement of the family’s Boulder, Colorado, home on Dec. 26, 1996. Public suspicion immediately focused on the girl’s parents, John and Patsy Ramsey, and Burke.

In 2008, the three were officially cleared by prosecutors who said that DNA found on the girl’s underwear didn’t match anyone in the family.

Burke Ramsey, who’s now 29, says in an interview on “Dr. Phil” broadcast Monday that the crush of attention was “a chaotic nightmare” and turned him into “a very private person.”

Burke Ramsey breaks his silence on the theory he killed his sister, JonBenét: https://t.co/bg74YxSvh9 pic.twitter.com/B2MNMnITiK

More of Ramsey’s interview is expected to air Tuesday and Wednesday.

“It doesn’t make sense,” Burke said, per People magazine. “Not to say she never got upset, but nothing near laying a finger on us, let alone killing her child.”

“For a long time the media basically made our lives crazy. It’s hard to miss the cameras and news trucks in your front yard and we go to the supermarket sometimes and there would be a tabloid with my picture, Jonbenet’s picture plastered on the front or they would follow us around,” said Burke.

He added: “Seeing that as a little kid is just kind of a chaotic nightmare, so I was pretty skeptical of any sort of media, it just made me a very private person. As to what I’m doing now it’s the 20th anniversary and apparently still a lot of tension around it, I guess I kind of wanted to make it about remembering her and not just another news story.”