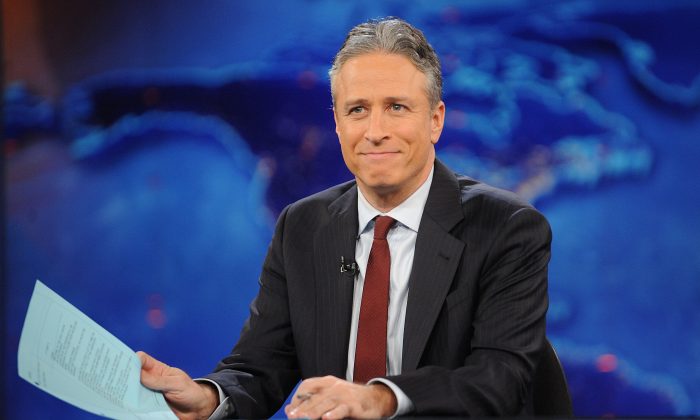 After a break from television, Jon Stewart announced that he’ll be producing quick updates throughout the day for HBO as part of new programming.

Stewart and HBO announced the four-year pact, calling it “the next phase of Stewart’s groundbreaking career.”

Projects will include both TV shows and movies.

“In his first project for HBO under the new deal, Stewart will view current events through his unique prism. Working with the pioneering cloud graphics company OTOY Inc., he is developing new technology that will allow him to produce timely short-form digital content, which will be refreshed on HBO NOW multiple times throughout the day,” the press release said.

Stewart noted he got burned out from his Comedy Central show, but is ready to work on television again.

“Appearing on television 22 minutes a night clearly broke me. I’m pretty sure I can produce a few minutes of content every now and again,” he said.

“You were infuriatingly good at your job,” Stephen Colbert told Stewart on the final Daily Show. “All of us who were lucky enough to work with you for 16 years are better at our jobs because we got to watch you do yours.”