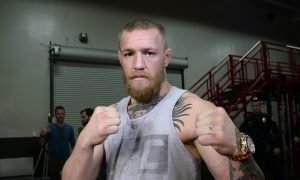 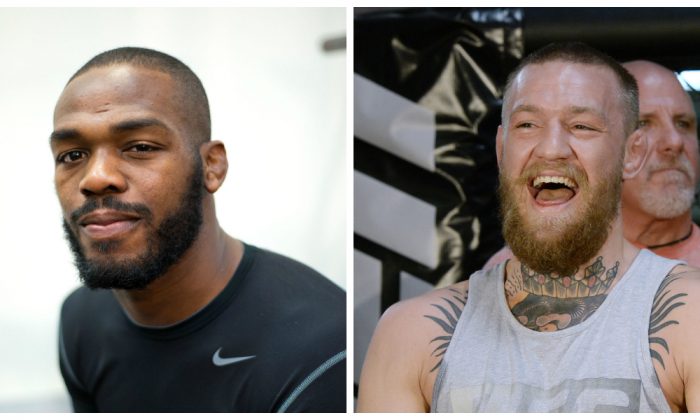 Former UFC light heavyweight champion Jon Jones was impressed by how Conor McGregor handled his first UFC loss—a second-round defeat via submission to Nate Diaz at UFC 196 on Saturday night. Jones relayed his shout out via Instagram on Sunday:

McGregor’s loss was his first after seven consecutive wins to start his UFC career—including a 13-second beating of former featherweight champion Jose Aldo.

“Wanted to take a quick second to shout out to Conor McGregor for the way he handled defeat last night,” said Jones in the video post. “He really handled it like a champion.

“He took a gamble, fighting anyone, anywhere—a gamble he lost, but in a way he won cause he really got to show some great character. So a shout out to you.”

McGregor, who is already the champion at the 145-pound class, moved up two weight classes to take on Diaz and looked good in winning the first round. But he fell off the pace in the second round and Diaz got him with a rear naked choke.

“Champions take lumps all the time,” said James on Monday. “Doesn’t make you less of a man, doesn’t make you any less of a champion, cause you took an ‘L’. It’s not about how you react in the good of good, it’s how you come back in the great (wake) of a loss or defeat, when people say you’re down.”