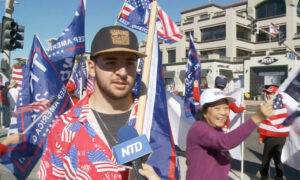 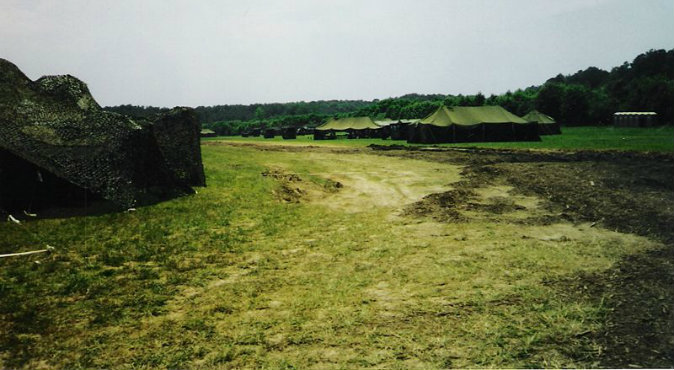 A military base in Virginia was placed on lockdown after shots were fired.

The lockdown at Joint Base Langley-Eustis has since been lifted, according to the Daily Press in a report at around 12:45 p.m. EST.

The Daily Press said in an update on Facebook that officials on base said that “contractors working on the roof of building 650 thought they heard gunshots and called 911.” That information was also confirmed by WAVY NEWS 10.

“At this time, we are not investigating it as an active shooter incident. Security Forces is on scene. There have been no reports of casualties. Fort Eustis personnel have implemented lockdown procedures due to the incident. More information will be released as it becomes available.”

EMERGENCY ALERT: Shots were fired outside of building 650 at Fort Eustis at 11:30 a.m. At this time, we are not…

Posted by Joint Base Langley-Eustis on Friday, February 19, 2016