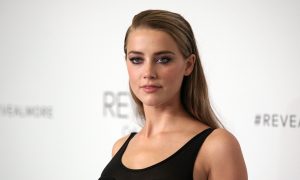 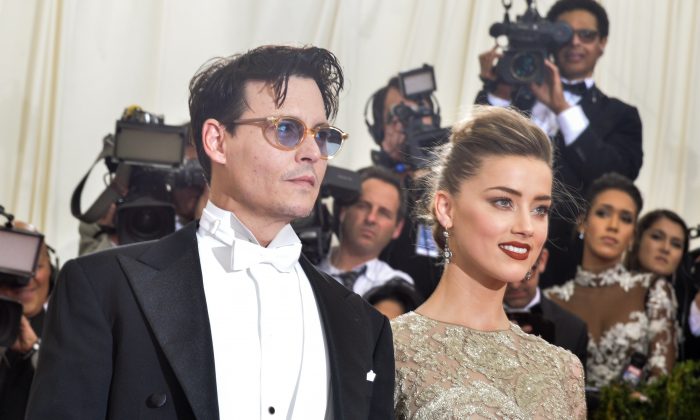 Johnny Depp and Amber Heard attend the "Charles James: Beyond Fashion" Costume Institute Gala at the Metropolitan Museum of Art on May 5, 2014 in New York City. (Photo by Andrew H. Walker/Getty Images)
Entertainment

Johnny Depp may delay his marriage to Amber Heard because their relationship is in “turmoil,” according to a new report.

The engaged couple had plans to marry sometime in the summer of 2015, but 51-year-old Depp is finding his 28-year-old fiancee a “challenge,” People magazine reported.

“Johnny is crazy in love with Amber, but there is turmoil in the relationship,” a source said, noting that the age gap is part of the problem.

Depp also has trouble with Heard’s flirtatious ways. “Amber flirts and has many different relationships,” the source said.

“She is not really ready to settle down,” the source added.

The problems are leading Depp to contemplate delaying the marriage.

“Johnny wants to make it work but may hold off on marriage for now,” the source said.

“While he is crazy about her, she is a real challenge for him.”

On the other hand, the Daily Star recently reported that Depp bought Heard a $500,000 Ferrari.

“Amber wanted the sexiest car available and she’s over the moon with her new motor. Johnny’s so generous and is always treating her,” a source said.