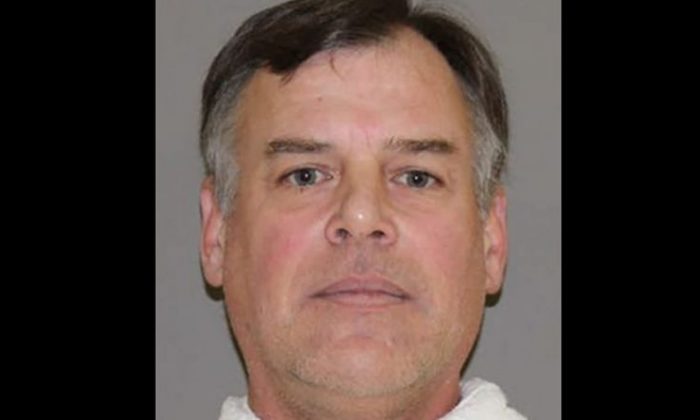 The Dallas Morning News on Jan. 15, reported that Wetteland was charged Monday with abusing a child under the age of 14 on a continuous basis. He posted $25,000 bond and was released the same day.

In the 1996 World Series between the Yankees and Atlanta Braves, he won the World Series Most Valuable Player Award. He retired in 2000.

He was the closer on the 1996 World Series champion Yankees and was the series’ MVP.

The New York Post described the series: “Wetteland was the closer on the 1996 World Series champion Yankees and was the series’ MVP. Wetteland closed out all four games of the World Series against the Braves. Wetteland’s raised arms from Game 6 after the final out fell into Charlie Hayes’ glove is one of the iconic photos from that championship.”

He was inducted into the Rangers Hall of Fame in 2005, and he remains the Rangers’ all-time leader in saves.

The Texas Department of Family and Protective Services referred his case to Bartonville police, said Chief Bobby Dowell in the Morning News report.

Bartonville police sent out a warrant for his arrest, which was served Denton County Sheriff’s Office.

Former World Series MVP John Wetteland has been arrested for allegedly sexually abusing a child under the age of 14.

After his playing career, he coached for the Washington Nationals and Seattle Mariners.

He was fired from his Nationals job in 2006, the paper reported, after he allegedly played too many practical jokes.

“They seem to focus a little bit more on practical jokes and fooling around out there in the bullpen rather than focusing and concentrating on the game, and keeping their minds focused to what they would have to do when they came into the ballgame to get people out,” former Nationals manager Frank Robinson said upon his dismissal.

“I just couldn’t put up with it anymore. I talked to John on a number of occasions and told him flat-out what I needed and how I wanted things done. He just didn’t seem to understand,” he said.

In 2009, he was hospitalized while with the Mariners over a “mental health” issue. But the Mariners later said it was related to his blood pressure and heart, Fox News reported.

According to the Dallas Morning News, Wetteland taught Bible studies and coached baseball at a Christian school in 2007 to 2008.

It’s unclear if the sex abuse charge has anything to do with the school, but the Morning News reported that he has no longer any connection to it.