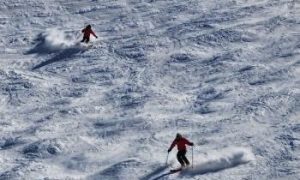 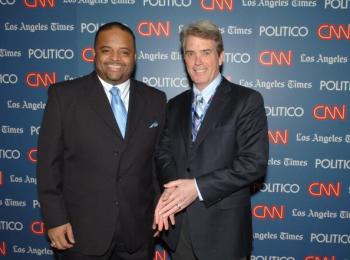 "[Roberts's] reputation as a skilled journalist with years of notable experience in the field will be a valuable addition to our news programming," said Michael Clemente, FNC's senior vice president of news editorial, according to The Washington Post.

Roberts, a 54-year-old Toronto native, worked for CBS for 14 years as anchor of the weekend editions of morning and evening news, and as its chief White House correspondent, before joining CNN in 2006.

Roberts’s move to FNC came a month after CNN announced he was leaving American Morning. In December, CNN said Roberts would leave the flagship morning program as part of the network’s reorganization. He will most likely transfer to Atlanta, home base of his fiancée, CNN anchor Kyra Phillips, according to The Associated Press.

Prior to Roberts’s move from CNN to FNC, another American Morning co-anchor joined CNN. Bill Hemmer, who became a FNC correspondent in 2005, is the co-host of its America’s Newsroom.