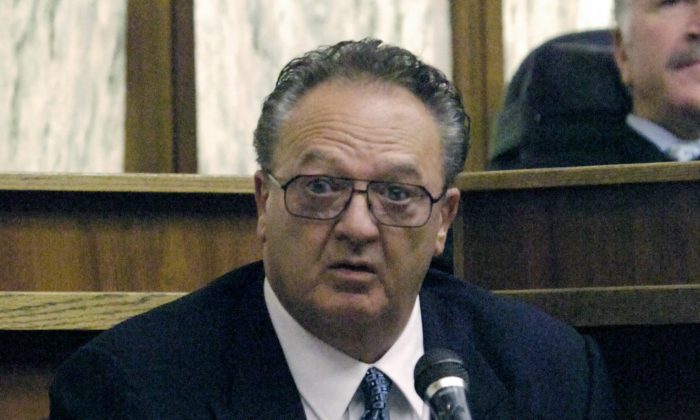 John Martorano, an ex-hitman in James “Whitey” Bulger’s gang, was the first witness in the case against his former boss.

Martorano said that he shot and killed Alfred “Indian Al” Notarangeli from a vehicle in 1974 as Bulger rode in another car and was ready to cut off others who might interfere with the hit, reported the Boston Globe. Martorano previously said that he killed 20 people as a hitman, and he said he shot Notarangeli after the Boston Mafia requested it.

He said that members of the Winter Hill Gang, which Bulger oversaw, carried out the hit for the Mafia.

Martorano says he decided to become a government witness against Bulger and his partner because they violated his trust by becoming FBI informants, something he said “sort of broke my heart.”

He served 12 years in prison after he got a cooperation deal with prosecutors.