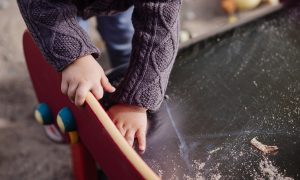 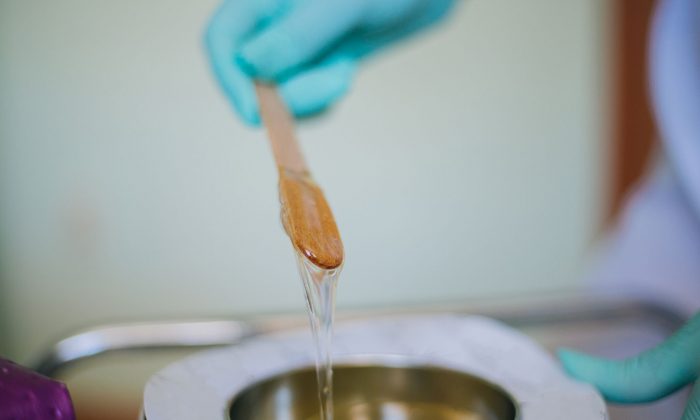 The 14 women were not qualified, equipped, or competent to provide a waxing service to Yaniv, since Yaniv has male genitalia and the women only serve female clients. (Shutterstock)
Canada

The whole world is watching Canada as it awaits the ruling of the British Columbia Human Rights Tribunal in the case of Jessica (formerly Jonathan) Yaniv, a trans woman with male genitalia who filed human rights complaints against 14 women in the greater Vancouver area.

The 14 women are estheticians providing the “Brazilian” bikini wax to female clients. When requesting this intimate service from these women, Yaniv often used a masculine name or photo, and has a stereotypically male voice. Yaniv has stated publicly, including at hearings held this past July, that Yaniv has male genitalia.

The 14 women refused Yaniv’s request, for one or more of the following reasons.

First, some estheticians don’t feel comfortable having to deal with male genitalia. Moreover, there are salons in the area that provide this service to men, either exclusively or at unisex salons.

Second, the procedure for removing hair from men (called “Manzilian” or “Bro-zilian”) is different than a Brazilian wax, requiring different equipment as well as specialized training. The 14 women were not qualified, equipped, or competent to provide this service to Yaniv.

Third, the 14 women were concerned about their safety and security. Most worked from home, in some cases with small children present in the home. They don’t want a man, or a person with male genitalia, in their home. The owner of a Victoria men’s waxing salon testified before the Human Rights Tribunal that some of the salon’s male clients become sexually aroused and request sexual favours. When this request is refused, some of the men become angry and verbally abusive, which frightens the salon’s staff. All the more reason for individual women, working from home, not wanting to serve a stranger.

Fourth, some of the women had religious objections to touching any man other than her own husband.

This human rights ordeal, lasting from early 2018 through to the fall of 2019 when a decision is expected, has subjected the 14 women, many of them immigrants for whom English is a second language, to great stress and anxiety. Some have closed their businesses permanently, while others have removed their businesses from Facebook Marketplace and other public sites, and are now limited to advertising only through word-of-mouth and client referrals.

Only six of the 14 cases proceeded to hearings. In each of the cases, thousands of dollars in monetary damages is requested against the women. In three cases, Yaniv withdrew the human rights complaint after learning that the esthetician had retained legal counsel and counsel filed materials responding to the complaints.

Unlike regular courts, which require unsuccessful plaintiffs to pay for a hefty portion of the successful defendants’ legal bills, human rights tribunals do not typically impose costs against unsuccessful complainants. Little deters complainants from commencing legal proceedings that result in respondents needing to choose between paying tens of thousands of dollars in legal bills or a comparatively smaller amount to “settle” a complaint. Paying the complainant $5,000 or even $10,000 is much cheaper than paying lawyers $25,000 or $50,000 to defend yourself.

Yaniv argues for a “human right” to compel women to wax male genitalia, based on human rights laws that include “gender identity and gender expression” as prohibited grounds of discrimination.

In a May 30 interim ruling in these cases, the B.C. Human Rights Tribunal expressed its support for the “rights” of transgender women to access “gender-affirming” care such as waxing, which the tribunal says is “critical” even if this is “a very intimate service that is sometimes performed by women who are themselves vulnerable.” The tribunal stated that Yaniv has a “genuine grievance” about “pervasive discrimination against transgender women,” and this motivation “is the reason that the tribunal exists.”

But a higher law, the Canadian Charter of Rights and Freedoms, protects religious freedom and the right to “life, liberty and security of the person.” Both “liberty” and “security of the person” should protect women from being compelled by human rights legislation to handle male genitals.  And a religious woman whose faith requires that she touch no man other than her husband should be free to earn money by providing intimate waxing services to other women, and only women.

Lawyer John Carpay is president of the Justice Centre for Constitutional Freedoms (JCCF.ca), which has represented five female estheticians before the British Columbia Human Rights Tribunal in these waxing cases.