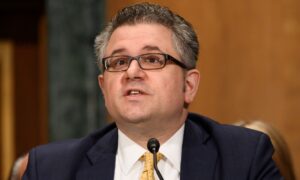 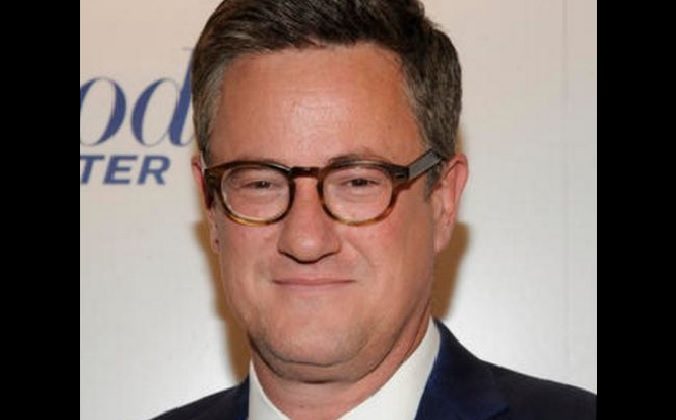 Joe Scarborough Says He Met With Trump, but Not at Party

MSNBC host Joe Scarborough says he was at President-elect Donald Trump’s Mar-A-Lago estate in Florida during a New Year’s Eve party to talk to Trump, but didn’t attend the festivities.

The former Republican congressman battled reporters over the weekend on Twitter who said he attended the party. A photo shows him standing with Trump near revelers.

Scarborough said Tuesday on “Morning Joe” that he talked to Trump for about 15 minutes, but “away from the party.”

He said in a tweets Sunday that the photo was taken at a spot the U.S. Secret Service directed him to ahead of his meeting with Trump, in which they discussed a possible interview.

He said he and co-host Mika Brzezinski were at the estate about 7 p.m. and left before “any ‘partying’ began.”