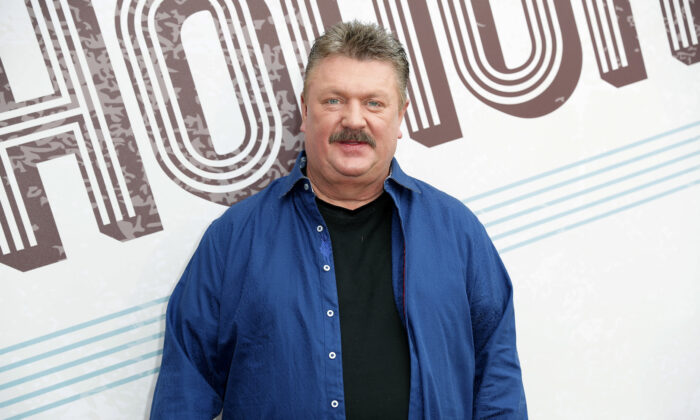 Weeks after 1990s country superstar Joe Diffie’s reported death from COVID-19, his wife called on people to stop sharing claims that he actually died from lung cancer or something else.

“There have been some untrue statements about my late husband that are false and hurtful,” she said in a statement obtained by The Associated Press. “Joe did not have lung cancer and was a healthy, loving father, husband and friend. He also kept a very busy touring schedule and loved his fans who’ve supported him all these years.”

Terpening Diffie added that she wanted to set the record straight so her family can focus on grieving.

“Joe Diffie passed away today, Sunday, March 29 from complications of coronavirus (COVID-19). His family requests privacy at this time,” said a post on his Facebook page at the time. It came just days after he confirmed a positive diagnosis.

According to Rolling Stone, Diffie had “five Number One singles in the first half of the Nineties” and “began with his debut release, the deeply moving ‘Home,’ followed by ‘If the Devil Danced (In Empty Pockets),’ ‘Third Rock From the Sun,’ ‘Pickup Man,’ and ‘Bigger Than the Beatles.’”