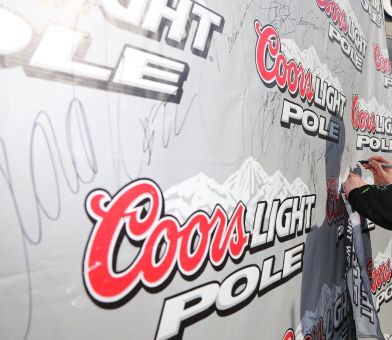 (Photo by Tom Pennington/Getty Images)
US

Coors died Thursday, his brother, Pete Coors, confirmed in a statement. The cause of death was not released.

Joe Coors was a great-grandson of brewery founder Adolph Coors. He served as president, CEO and board chairman of CoorsTek Inc., a technical ceramics manufacturing company with operations in more than a dozen countries.

In 2012, Coors, a Republican, made his first foray into politics at 70. He mounted an unsuccessful challenge to Democratic U.S. Rep. Ed Perlmutter in a key suburban Denver swing district and appeared in a memorable campaign ad in which he told viewers, “I am not a beer.”

Perlmutter said in a statement Friday that Coors will be missed.

“He was a friend of mine and our family long before he challenged me in politics,” Perlmutter said.

Colorado GOP Chairman Steve House added: “Joe Coors was a man of faith and conviction who was a force in our state and in the Colorado Republican Party.”

Coors was born in Philadelphia in 1942 and moved with his family to Golden, Colorado, home of the Coorsbrewery.

Coors was a stockbroker, computer programmer and systems analyst before his work with Coors Porcelain Co., a predecessor of CoorsTek.

Coors also worked in other aspects of the family’s businesses, including Keystone Holdings LLC and 9th Street Capital LLC.

Coors served on various corporate and nonprofit boards, including the Air Force Memorial Foundation and the Colorado School of Mines.

In addition to his wife, Gail, and brother Pete, Coors is survived by four children and nine grandchildren; brothers Jefferey, W. Grover and John Coors; a great-uncle, William K. Coors; and numerous nieces, nephews and cousins.

The Coors family said it was planning a memorial.