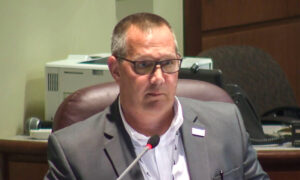 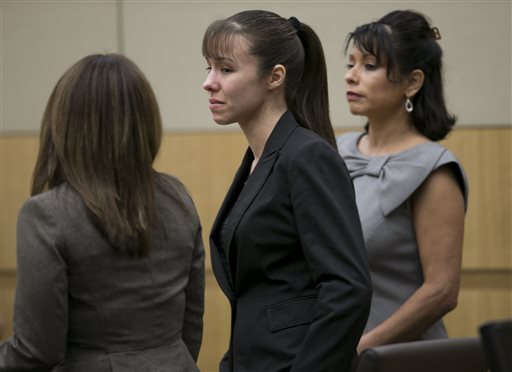 Jodi Arias Still Off Twitter, But Continues Selling Artwork Online Ahead of Sentencing Phase of Trial

Jodi Arias has stayed off Twitter after she alerted fans earlier this year, but friends and associates are still using the social media service to promote her artworks.

The Twitter account of Arias, which has over 76,000 followers, has been alerting fans to new oil paintings created by Arias.

For instance, on June 25 the account said: “Grapes” now available at [website] …. Check it out. It’s gorgeous.”

The account also posts when a painting has been sold and thus added to the archive section of the website.

According to the site, Arias has sold 43 works of art, although it’s unclear when they started being sold. Her subject matter ranges from mathematical sequences to flowers. Many of her paintings are about humans, in different settings and sometimes with animals.

Arias was convicted last year of murdering her former boyfriend Travis Alexander in 2007, but the sentencing phase ended with the jury deadlocked. A new sentencing phase is set to start in September, with the selection of a new jury.

Arias told supporters earlier this year that she would not be tweeting anymore for a while. A recent update on the account was: “Jodi isn’t tweeting, people. Accept it. She ASKED me to take this one over. That’s the only reason I’m doing it. I don’t even like Twitter.”