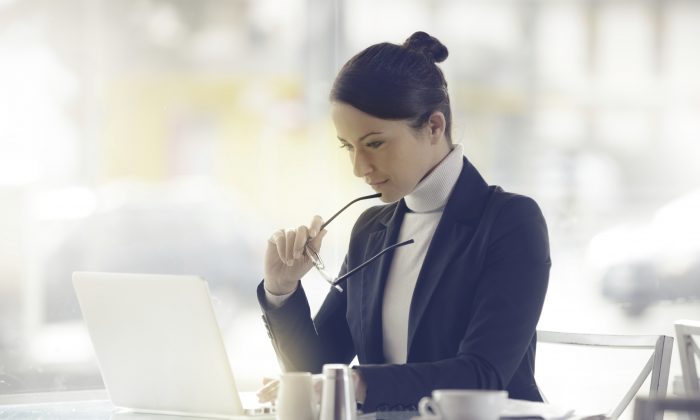 Jobs Don’t Need to Be Lousy

Do people have to put up with poor quality jobs because that’s the only way to get enough jobs? Are the quality and quantity of jobs at odds with each other?

There have been variations on this idea for a while. They say it’s better for people to have a bad job than no job at all. People should be grateful for what they’ve got, at least it’s a job. Or that casual job – it’s a stepping stone to a secure future.

However, the Organisation for Economic Cooperation and Development’s (OECD) recent report on Job Quality suggests that the quality of jobs doesn’t need to be low for there to be plenty of jobs.

For the OECD, job quality is defined by three things. The first is “earnings quality” – how well do jobs pay. That means not just the average level of earnings, but also its distribution.

The second component is “labour market security”. That covers things like how likely you are to lose your job, and how much you suffer if you do lose it (how long does unemployment last, how high or low are benefits).

The third is “quality of the working environment.” This is the nature and content of the work performed, time arrangements and workplace relationships, though measured by survey questions on ‘job demands’ and ‘job resources.’

So, are the quality and quantity of jobs at odds with each other?

The OECD tested whether the employment rate (people in work as a percentage of the working age population) was related to various measures of job quality.

It found that job quality and the number of jobs can, and tend to, go together.

For example, when labour market security rose, so did the employment rate. That’s not surprising in one sense, and it was the strongest relationship between job quality and quantity.

Just because these pairs of factors go together does not necessarily mean the first causes the second – it could potentially work both ways – but, as the OECD says, there appear to be “no major trade-offs…but rather, potential synergies”.

In the short term, the report says, things are more complex: the global financial crisis had different effects in different countries. Some had falls in both job numbers and job quality. Others had falls in the first but not the second, perhaps because “the surviving jobs were of better quality in the first place”.

The OECD report also looked at “emerging countries” (fast-growing ones, outside the OECD), like Russia, Brazil, Turkey and China. Job quality is lower in those countries on a number of dimensions: lower wages, higher inequality, greater risk of low-wage employment, and a poorer work environment.

“Informal” (unregulated) jobs in particular are highly insecure, poorly paid and involve long hours. But “informality”, it says, is “hard to escape”.

It’s a sombre reminder that, not only in emerging economies but also in countries like Australia, lousy jobs are not necessarily a stepping stone for better jobs later in people’s careers.

Indeed, across the OECD, even when you account for the “stepping stones”, there’s a lot of inequality in pay. Measuring inequality at a single point in time will produce a higher number than looking at lifetime earnings, because people’s earnings on average increase as they get older. However, inequality is not just a transient feature within a life time: the report says “about three quarters of earnings inequality at a point in time is permanent”.

Job quality is a complex concept, difficult to measure. Other researchers define it differently. The report tries to take account of wage inequality but this can’t account for inequality between the overall incomes of the ultra-rich and of lower wage employees, or of those on pensions. The OECD has focused on some measures for which it could easily collect data from a large number of countries.

The report highlights there is a lot more to success in employment policy than just counting up the number of jobs. Policy makers like to focus on that because it’s easy. However, they need to think more broadly about jobs, and recognise that it’s not necessary to have poor quality jobs in order to have enough jobs.