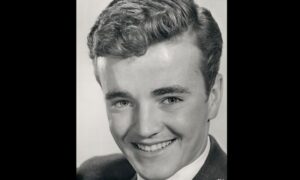 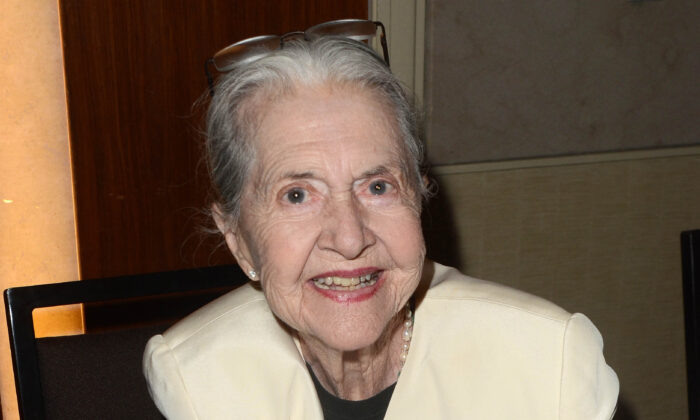 Joanne Linville, Actress Known for Her Appearances in ‘Star Trek’ and ‘Twilight Zone,’ Dies at 93

Actress Joanne Linville, best known for her appearance as a Romulan commander in a 1968 episode of “Star Trek,” has died. She was 93.

Linville began her career with appearances on shows like “Studio One,” “Alfred Hitchcock Presents,” “Kraft Theatre” and “Playhouse 90.”

She also made appearances on “Bonanza,” “The F.B.I.” and “Hawaii Five-O,” among other shows, according to Deadline.

Fans of the “Twilight Zone” might remember Linville as the memorable character, in the episode titled “The Passerby” where Linville’s character, Lavinia Gordon, is the owner of a Southern mansion in the Civil War-themed episode.

In 1968, Linville played a Romulan commander who played the rare role of being a love interest to Leonard Nimoy’s Spock.

Linville also opened an acting conservancy that bore her name along with her teacher Stella Adler.

The author of “Seven Steps to an Acting Craft” was married to director Mark Rydell from 1962 to 1973. She leaves behind two children and two grandchildren.