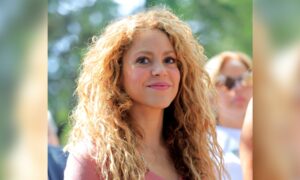 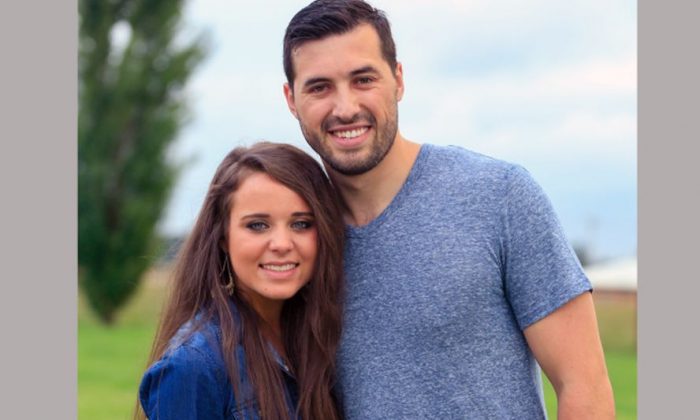 Jinger Duggar of ’19 Kids and Counting’ Is Engaged

Another Duggar is getting married.

The 22-year-old former “19 Kids and Counting” star calls Vuolo “the man of my dreams.” She said in a video posted last month that the two met in May 2015 and have been on a mission trip together.

Vuolo was a goalie at Hardwick College and Syracuse University before going on to play with the New York Red Bulls and the San Antonio Scorpions in the U.S. and overseas in Finland.

Jinger is the sixth-born of Jim Bob and Michelle Duggar’s 19 kids.

“So excited to share this news that we are now engaged,” the couple told People magazine. “From both of us, thank you all for the countless well-wishes we’ve received during the courtship. We are so excited to take this next step in spending our lives together. We are so grateful for how the Lord has brought us together. It has been an incredible journey so far.”

“I was initially friends with Ben Seewald and Jessa (Duggar) Seewald, and it was through them that I got to meet Jinger,” Vuolo explained. The couple then “had the opportunity to go on a missions trip together. It was there that I really saw his heart and really admired his character,” he added