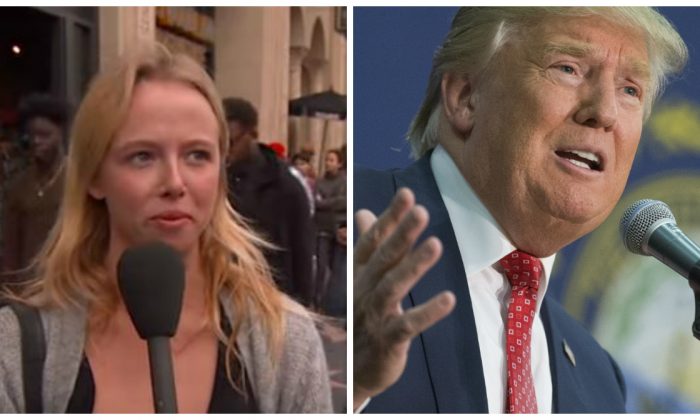 Jimmy Kimmel Asked People How They Felt About MLK Endorsing Donald Trump, and They All Believed Him

Jimmy Kimmel had a correspondent hit the streets to try to fool people into thinking that Dr. Martin Luther King endorsed Donald Trump.

“Obviously that didn’t happen, but that didn’t stop a number of people from weighing in,” noted Kimmel.

The correspondent later took it further, wondering whether the King endorsement came after Malcolm X–who is also dead–endorsed Hillary Clinton.

One woman claimed that both Malcolm X and Clinton vacation together at Martha’s Vineyard, so that’s why the alleged endorsement happened.