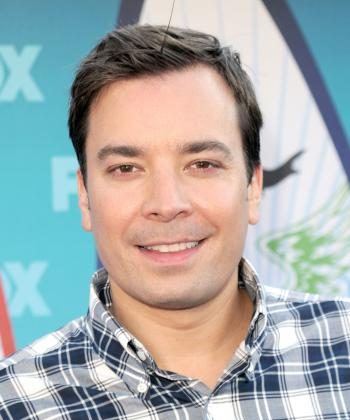 By Michele Goncalves
biggersmaller
Print
Funny man Jimmy Fallon (NBC's "Late Night with Jimmy Fallon") will host the 62nd Primetime Emmy Awards this coming Sunday on NBC. Television executives running the show have praised Jimmy’s “many talents” such as singing, dancing, and impersonations, and note that he was a “natural choice” for the job.

The show proves to be an exciting event that will include George Clooney, who will become only the fourth person to receive the Bob Hope Humanitarian Award for his “ability to mobilize the entertainment industry in service during crisis."