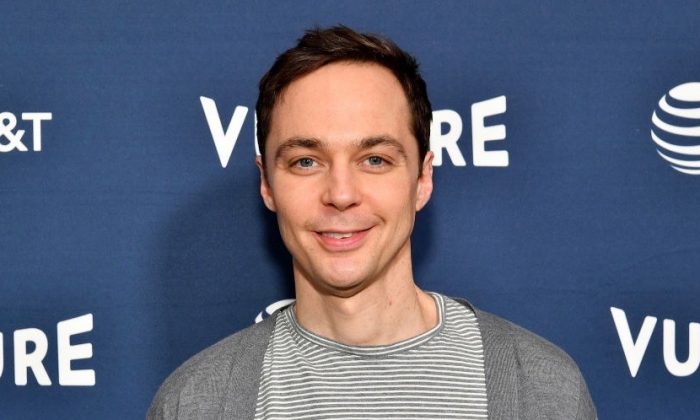 Jim Parsons Explains Why ‘The Big Bang Theory’ Must End

Jim Parsons has revealed why he walked away from “The Big Bang Theory” and, by doing so, ended the longest running multi-camera TV sitcom.

The Big Bang Theory is in its 12th and final season on CBS. The last episode will likely run in May. Show producers decided to end it after Parsons, who plays Sheldon, resigned according to Entertainment Weekly.

“It’s both as complex and as simple as just feeling innately that it was time. It speaks to a lot of things, none of them bad. There is no negative reason to stop doing Big Bang,” Parsons told Entertainment Weekly. “It felt like we have been able to do this for so many years now, it doesn’t feel like there is anything left on the table.”

hey y’all! we’re on @entertainmentweekly right now AND we have a new @bigbangtheory_cbs episode tonight! (fyi i have a great shot of @themelissarauch with her paintball gun but she forbade me from posting it…😬)

The show’s producers said they want to end the series with something special for the show’s fans, according to a statement from Warner Bros. Television, CBS, and Chuck Lorre Productions obtained by Entertainment Weekly.

“We are forever grateful to our fans for their support of The Big Bang Theory during the past 12 seasons. We, along with the cast, writers and crew, are extremely appreciative of the show’s success and aim to deliver a final season, and series finale that will bring The Big Bang Theory to an epic creative close,” the statement said.

Cast members Parsons and Kaley Cuoco, who plays Penny, said the last episode should end on something related to the perpetually broken elevator.

“The elevator, definitely. That’s one of my wishes for the final episode,” Parsons said. “The elevator gets fixed, at least for a minute, and then we all get stuck in it.”

Johnny Galecki, who plays Leonard, said the writers will incorporate the cast’s real-life emotions for that final episode. “None of us are going to be able to keep from crying during the last taping. We’ve got to justify it in the writing somehow,” he said.

Last season, The Big Bang Theory had more viewers than any other series, at 18.6 million. Parsons, along with the original core cast members, receives around $1 million per episode.

CBS was hoping to renew Parsons’ contract for another two years, before announcing the show’s finale.

“Not that we couldn’t keep doing it but it feels like we’ve chewed all the meat off this bone. I guess at a personal level, it feels like the right time in my life,” Parsons said. “I don’t know what’s next for me. It’s not like there is something specific I am aiming for. I’m firmly in my middle age now. I don’t know how much longer I can wear [the t-shirts] without looking really long in the tooth.”

Young Sheldon, a spinoff TV show based on a younger version of Parsons’ character, launched in 2017. Parsons serves as the show’s executive producer and narrator. The show looks at the origins of Sheldon and will presumably carry on after The Big Bang Theory ends, as long as the network does not see a reason to not renew it for another season.