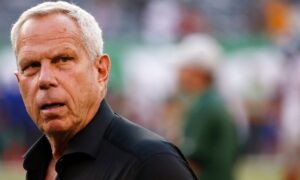 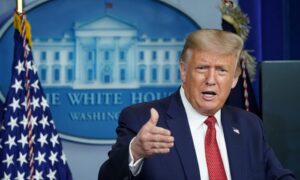 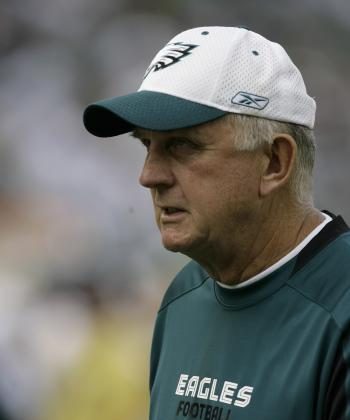 By Drew Carlucci
Print
With the passing of Eagles defensive coordinator Jim Johnson, 68, the NFL lost one of its best defensive minds.

Since becoming the Eagles defensive mastermind in 1999, Johnson’s “Philly Defense” became infamous for its aggressive and complex schemes, and exotic blitz packages.

In particular, Johnson’s defense was known for sniffing out weak offenses and attacking them behind the line of scrimmage, creating a nightmare for opposing quarterbacks.

Since taking over in 1999, Johnson's defenses helped propel the Eagles to seven playoff appearances and one Superbowl. His defense was also instrumental in producing 26 Pro Bowlers including big-name players such as Brian Dawkins, Troy Vincent, and several others.

Johnson’s defenses made their mark in the history books as well.

During 2000–2008, Philly’s defense amassed an incredible 390 sacks and is ranked second in the NFL all-time.

In 1999, they forced an NFL-best 46 turnovers. And in 2001, they became the fourth defense in NFL history to allow no more than 21 points per game for an entire 16 game season.

According to CSBSports.com, during a press conference Eagles owner Jeffrey Lurie commented, "For 10 years, Jim Johnson was an exceptional coach for the Philadelphia Eagles, but more importantly, he was an outstanding human being

"As an integral part of the Eagles family, Jim epitomized the traits of what a great coach should be––a teacher, a leader, and a winner…It was easy to feel close to him."

“He was a dear friend and a special person,” said Former Giants Defensive Coordinator and current Rams Head Coach, Steve Spagnuolo, a member Johnson’s staff for 8 seasons in Philadelphia.

“Jim meant the world to me, both personally and professionally. I am very blessed to have had the privilege to work for him and with him. The NFL has lost a good man."

Spagnuolo, a member of Johnson’s staff for 8 seasons in Philadelphia, went on to have his own successful defensive coaching career as the chief architect of the Giants’ defense that stifled the Patriots in one of the biggest upsets in Super Bowl history during Super Bowl XLIII.

Amid his time in New York, Spagnuolo transformed the Giants defense from a mediocre, mistake-prone unit, into one of the most feared throughout the NFL ranking among the league leaders in sacks.

Undoubtedly, without Jim Johnson’s influence on Spags, the Giants might never have won that Superbowl.

Jim Johnson entered the NFL in 1986 as a Defensive Line Coach with the Arizona Cardinals and went on to coaching jobs with the Indianapolis Colts and Seattle Seahawks, before joining the Eagles in 1999. During his one year stay with the Seattle Seahawks (1998), he helped the defense score 8 touchdowns off of interceptions, 2nd most in NFL history.
After joining the Eagles, Jim Johnson transformed the way Philly played defense. But he also made a lasting impact on the players he coached.

Speaking with www.philadelphiaeagles.com, Eagles cornerback Sheldon Brown spoke about what made Coach Johnson so special to his players, "He knew how to turn it off and turn it on, he knew how to say bad things to you in a good way. That's just one of those things that he was blessed with and a lot of people were blessed to play for him.”

Former Eagles Secondary Coach Sean McDermott will be replacing Johnson as Defensive Coordinator. McDermott knows the value of Johnson’s defense and has no plans to change it.