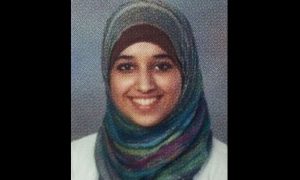 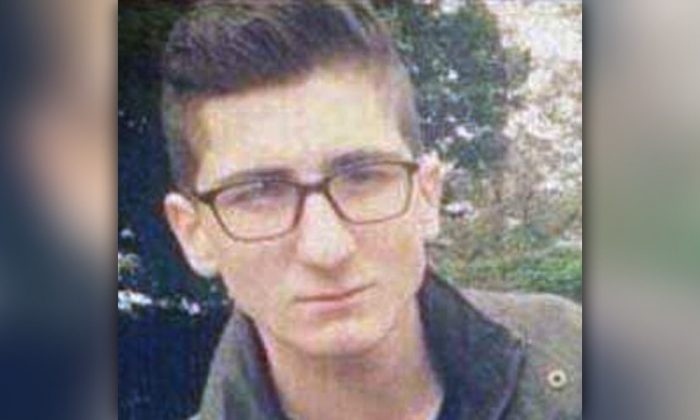 Mohammed Ismail, who was nicked nicknamed “Osama bin Bieber” due to his youthful appearance, joined the ISIS terror cult when he was 18 years old. (Facebook)
UK

A teenage ISIS recruit nicknamed “Osama bin Bieber” for his youthful appearance has reportedly been executed by the terror group for being a spy.

Mohammed Ismail was 18 when he left the British city of Coventry to join the jihadi terror cult in March 2014.

Ismail was killed by his fellow jihadis supposedly for giving away the movements of Nasser Muthana, a high-profile ISIS recruiter and propagandist, according to the Sunday Times.

Muthana was killed in a precision air strike in the Iraqi city of Mosul, a former ISIS stronghold.

According to the report, ISIS operatives were convinced Muthana was successfully targeted due to Ismail’s espionage.

The jihadi recruit’s last moments alive were recorded on video, in which he apologized, according to the newspaper.

His execution is believed to be the first known ISIS killing of a suspected British spy.

No information was immediately available as to how Ismail was killed.

The husband of jihadi bride Shamima Begum, who remains in a Syrian refugee camp, recently complained to the Sunday Times that “she’s just alone, heartbroken.”

Yago Riedijk, 27, spoke to the publication from a detention facility in northern Syria.

Riedijk joined the jihadi terror cult in 2014 and married Begum a year later when she was just 15 years old.

Begum’s return to Britain was blocked by UK authorities on grounds of her posing a security risk.

Her family launched a legal challenge to the British government’s decision to strip her of citizenship and effectively prevent her from entering the country.

The 19-year-old Begum surfaced in a refugee camp last month, where she appealed to be allowed back into the UK, claiming in an interview with Sky News that during her four years with the jihadis she was “just a housewife” and “never did anything dangerous.”

Begum said in an interview with The Times of London that while she did not agree with everything the terror group had done, she has “no regrets” about joining ISIS and suggested that air strikes against the terror group in Syria somehow “justified” the Manchester Arena terror attack.

“It’s a two-way thing, really,” she told the BBC, adding that the suicide bomber that killed 22 people at an Ariana Grande concert in Manchester was a “kind of retaliation” for bombardments of ISIS-held enclaves, adding, “So I thought, ok, that is a fair justification.”

Asked about her take on the particularly graphic atrocities the jihadi extremists are known to have carried out, Begum told The Times of London that seeing “beheaded heads” in bins “did not faze her.” When asked by a Sky News reporter, “Did you know what Islamic State [ISIS] were doing when you left for Syria?”

“Because they had beheaded people. There were executions,” she replied, “Yeah, I knew about those things and I was okay with it.”

Security experts such as British intelligence service head Alex Younger have warned, however, that would-be returnees like Begum were “potentially very dangerous” because they were in “that sort of position,” people like her were likely to have acquired certain “skills or connections.”

Ali Y. Al-Baroodi, who survived ISIS’s bloody occupation of Mosul, told the Jerusalem Post that claims on the part of jihadi brides that they were “just housewives,” as Begum has insisted, are not credible.