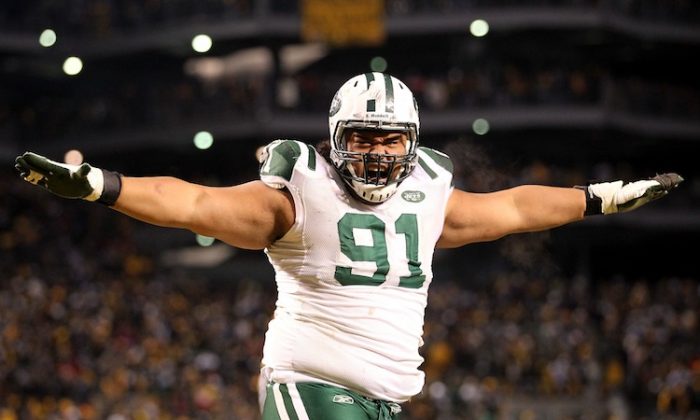 The New York Jets announced on their website Monday the signing of defensive tackle Sione Pouha to a three-year extension.

Pouha, who turned 33 last month, has been with the Jets his whole career since being drafted by the team in the third round in 2005. Not a starter initially, Pouha has started 50 of the 54 games in the Rex Ryan era.

Said Pouha during an interview last season, “My second year (2006) I got injured. Then my third year I started to really discover how to find a little niche, a little crack in the door. When the Jets said, ‘Hey, we want to extend your deal for another four years (his first contract extension),’ that was an indication that I was moving in the right direction.”