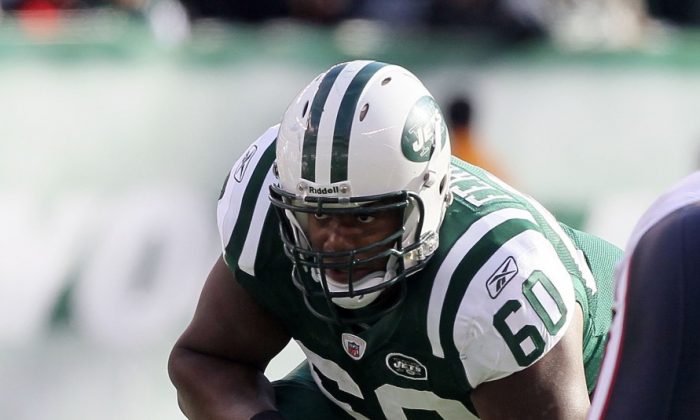 The New York Jets have restructured offensive tackle D’Brickashaw Ferguson’s contract, according to a report on the NFL’s website Thursday, which cites The Daily News.

The newspaper cites a source saying the Jets would convert $9 million of his $9.985 million salary in 2012 to a signing bonus. The restructuring would create $7.5 million in cap relief this off-season for the Jets.

Ferguson, a three-time Pro Bowler, still has six years left on his deal, which was worth $73.6 million when he signed it prior to the 2010 season.

The Jets had no comment on the report on their website and had not responded to attempts made to confirm or deny the deal by press time.