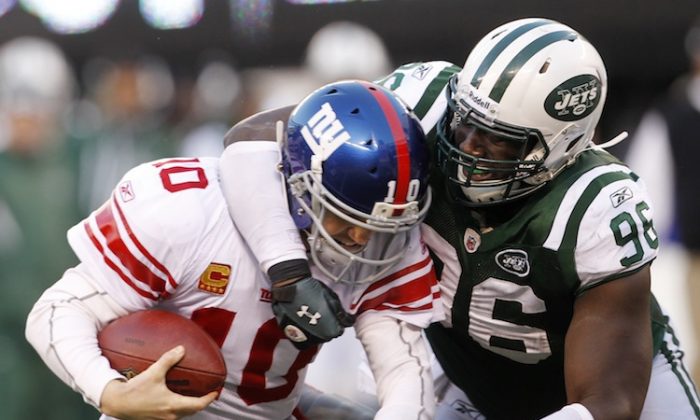 Both the Jets and Giants have plenty of picks in this year's draft. (Rich Schultz/Getty Images)
NFL

The NFL announced Monday they had awarded 32 compensatory picks in the 2012 draft to 15 different teams, according to a release on the NFL’s website.

Both the Jets and Giants were among the 15 teams awarded draft picks. The Super Bowl-champion Giants received a fourth-round pick, number 131 overall. Meanwhile the Jets received two sixth-round choices, numbers 202 and 203 overall, as well as two seventh-round round selections, the 242nd and 244th picks of the draft.