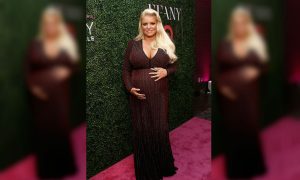 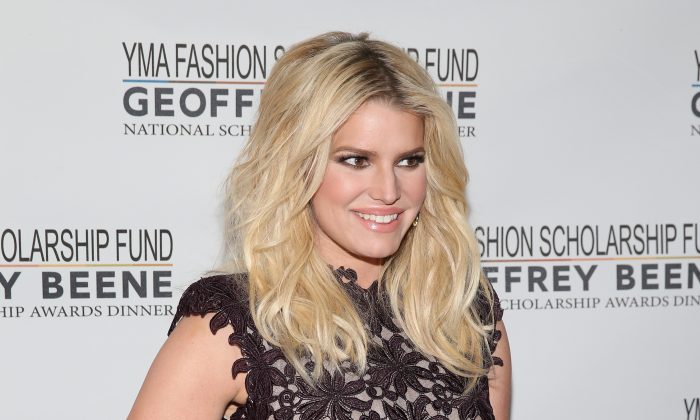 Jessica Simpson, the singer, said that she lost about 100 pounds in six months after she gave birth to her third child.

“6 months. 100 pounds down (Yes, I tipped the scales at 240),” she wrote on Instagram. “My first trip away from #BIRDIEMAE and emotional for many reasons, but so proud to feel like myself again. Even when it felt impossible, I chose to work harder.”

In the photo, she is dressed in all black and wore a number of accessories.

“Beyond proud of this incredible woman,” he said on the social media outlet. “Been working together for over 12 years and she’s always the most warm, sweet, polite, and respectful person in the world. And on top of it all, after being nonstop pregnant for as long as I can remember, she’s down 100 pounds and looks younger today than she was when we met.”

According to People magazine, a source close to the singer said that Simpson, 39, “ate a lot of vegetables. She also discovered the vegetables she likes that can also be masked into different dishes. And she limited foods that were fried and high in calories.”

“But she did not deny herself and gave herself nice heathy meals,” the source said. “She believes in moderation and she was conscious of her goal. At certain times she allowed herself to indulge.”

In July, Simpson told the magazine that she is “working really hard” on losing weight. “It’s not easy at all, but I am determined to feel good,” she said. “I discovered I really like cauliflower. Who knew it could be a substitute for almost anything?!”

According to researchers at the University of Cambridge, losing a moderate amount of weight might lower the risk of heart attack and stroke, which are the most common complications from diabetes.

“Our team assessed weight change in 725 people who were newly diagnosed with type 2 diabetes. The participants had their weight measured at the time of their diagnosis and again one year later. We focused on weight loss in the year after a diabetes diagnosis, as weight loss early on may be more beneficial than weight loss later,” wrote Jean Strelitz with the university in a news release.

She wrote that individuals who lost at least 5 percent of their weight within a year of being diagnosed with Type 2 diabetes had a substantial 48-percent lower risk of cardiovascular disease after ten years compared with people who stayed at the same weight.

She added: “People who lost weight also had significantly lower blood glucose (sugar), blood pressure and cholesterol levels one year after they received a diagnosis compared with people who kept the same weight. The results couldn’t be explained by age, sex, smoking or medication as these “confounders” were taken into account in our analysis.”