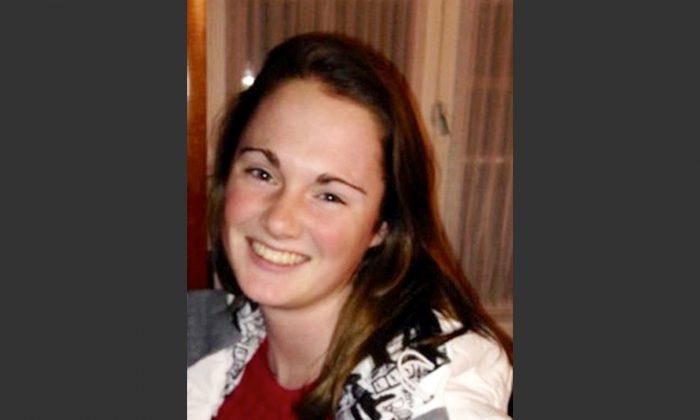 Matthew is being sought because he was the last person seen with Graham, who vanished in mid-August.

Authorities searched Matthews’ apartment for a second time on Monday,  with a new search warrant at the apartment of 32-year-old Jesse Leroy Matthew Jr. His apartment was first searched Friday morning.

This undated photo provided by the Charlottesville, Va. Police Department shows Jesse Leroy Matthew Jr. Authorities are again searching the apartment of Matthew, and they believe he is the last person seen with University of Virginia student Hannah Graham before she disappeared. Matthew is being sought on arrest warrants charging him with reckless driving, but authorities also say they want to talk to him about 18-year-old Graham, who has been missing since Sept. 13. (AP Photo/Charlottesville, Va. Police Department)

Matthew is being sought on arrest warrants charging him with reckless driving, but authorities also say they want to talk to him about 18-year-old Hannah Graham, who has been missing since Sept. 13. He hasn’t been charged in the disappearance.

Charlottesville police Chief Timothy Longo says Matthew had stopped by a police station Saturday with several family members and asked for a lawyer. He was given a lawyer but left, driving at a high rate of speed.

He hasn’t been seen since.