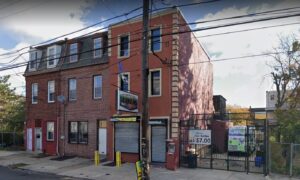 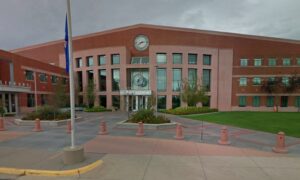 Jesse Alan Kister was identified as the man who tried to assault someone else on the UNC campus on Sunday.

Kister threatened another man with a knife after the two began shouting at each, according to an eyewitness.

Kister was armed with a knife and reportedly tried to stab the other person.

His actions prompted a campus-wide shelter-in-place during which emergency sirens went off.

Kister’s Facebook profile lists him as residing in Chapel Hill but doesn’t identify him as a student. However, he has posted multiple photos from around campus.

It also says that he’s from Manteo, also in North Carolina.