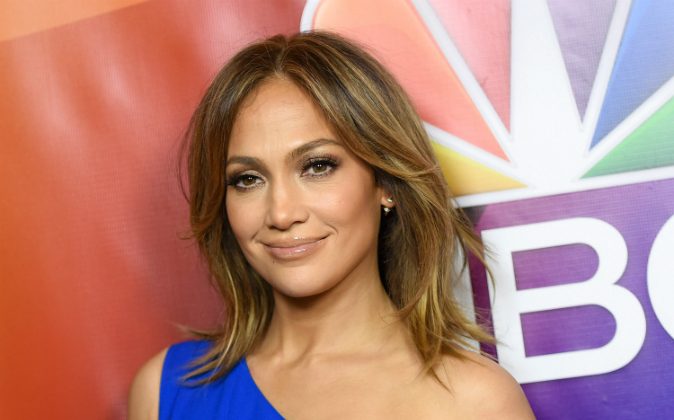 Add history orator to the many hats Jennifer Lopez wears.

Lopez took a trip down memory lane when she eloquently  spoke the lyrics to Sir Mix-a-Lot’s “Baby Got Back” in a video created by Condé Nast Entertainment’s video platform, The Scene.

The 46-year-old singer in red lipstick and top knot bun, rapped: “Some brothers wanna play that hard role/And tell you that the butt ain’t gold/So they toss it and leave it/And I pull up quick to retrieve it.”

The “Ain’t Your Mama” singer knows a few things about backsides. The songstress has denied rumors that she insured her famous asset, which shimmed on the American Idol stage in its grand finale.

Watch the clip below.