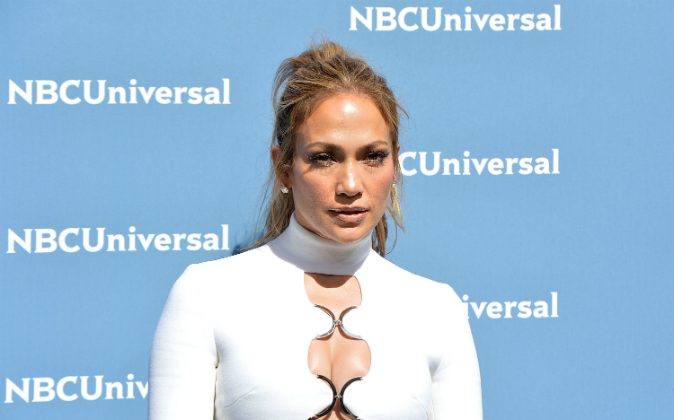 Jennifer Lopez goes by several names: J.Lo, Jenny, La Lopez, and/or Jenny from the block. But there’s one moniker the “Ain’t Your Mama” singer isn’t fond of: diva.

“I got a moniker of being ‘the diva,’ which I never felt I deserved—which I don’t deserve,” the 46-year-old entertainer told The Hollywood Reporter. “I’ve always been a hard worker, on time, doing what I’m supposed to do, and getting that label because you reach a certain amount of success…”

There’s no question Lopez has led a successful career since her breakout role as Tejano musician Selena Quintanilla Perez in the 1997 film, “Selena.” In both music and acting she has won accolades—yet she has experienced unfair treatment as a woman in the entertainment industry.

“I’ve always been fascinated by how much more well-behaved we have to be than men,” she said. “I was always fascinated by how I could see [a man] being late or being belligerent to a crew and it being totally acceptable; meanwhile, I’d show up 15 minutes late and be berated.

She continued, “And you watch this happen over and over and over again. Like, we’re not allowed to have certain opinions or even be passionate about something, or they’ll be like, ‘God, she’s really difficult.’ It’s like, ‘Am I? Am I difficult because I care?'”

Jennifer Lopez Opens Up About Fame, Personal Failures, and Love

“Sometimes I felt crippled to voice my opinion, especially because certain directors and the boys’ club that they form can make you feel like, ‘Oh, I can’t say anything,'” she admitted.

The gender gap in Hollywood is apparent, as seen in the difference in earnings among male and female actresses.

“I was like, ‘I want to be paid the same as Kevin,'” said Wright in a conversation with Insight Dialogues. “I was looking at the statistics and Claire Underwood’s character was more popular than [Frank’s] for a period of time. So I capitalized on it. I was like, ‘You better pay me or I’m going to go public.'”

She added with a smile, “And they did.”

Jennifer Lopez currently performs in Las Vegas at the Planet Hollywood Resort and Casino and stars in NBC “Shades of Blue.”