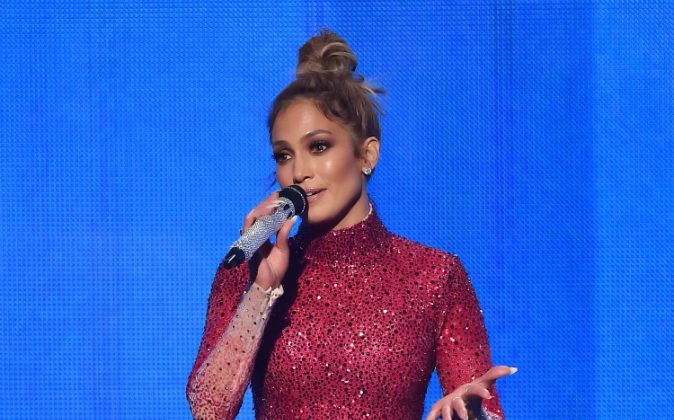 Jennifer Lopez Opens Up About Fame, Personal Failures, and Love

Jennifer Lopez gave a candid interview with “W” magazine for the May 2016 issue, where she discussed everything from her former marriage to Marc Anthony, to personal failures and fame.

“I never thought about fame until then,” said Lopez in reference to her breakout role as Selena Quintanilla Perez in the 1997 film, “Selena.” “After that film, I would have panic attacks. I remember walking down the street, and someone yelled, ‘Jennifer!’ and I didn’t know who it was. I ran home. From that point forward, I realized I couldn’t be alone in public. I don’t think I’ve been alone on the street in over 20 years.”

The multiple talents of the 46-year-old singer are apparent—judge on the now defunct American Idol; an almost nightly performer on a Las Vegas stage at the Planet Hollywood Resort and Casinos; actress in “Shades of Blue.” Yet Lopez finds it hard to say no to opportunities.

Lopez understands that respect is given “when they see you fall down and get back up,” and admits to having some difficulty getting past her divorce to ex-husband, singer Marc Anthony.

“With personal failures, I have thought, This is too hard. When my marriage ended, it was not easy to find forgiveness. It wasn’t the dream that I had hoped for, and it would have been easier to fan the flames of resentment, disappointment, and anger,” said the Latina actress. “But Marc is the father of my children [8-year-old twins], and that’s never going away. So, I have to work to make things right. And that is, by far, the hardest work I do.”

Lopez and Anthony were married for seven years, though Lopez admitted recently she “knew very quickly that it wasn’t the right thing.”

But that hasn’t deterred the Bronx native from falling in love or marrying again. Lopez is currently in a relationship with dancer Casper Smart.

“I still think about getting married and having that long life with someone. I love the movie ‘The Notebook.’ A dream of mine is to grow old with someone.”