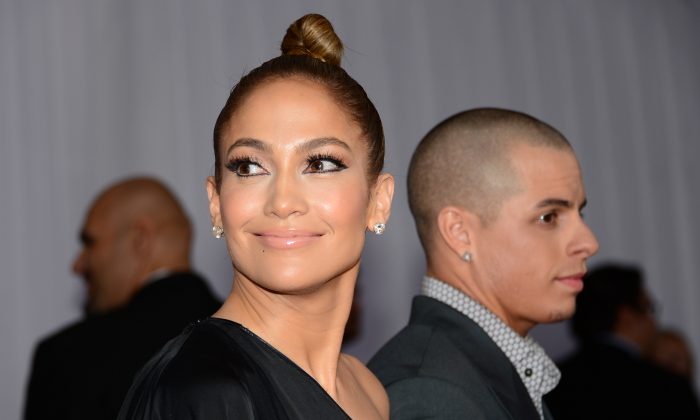 “Gunshots fired on Fort Lauderdale Beach DURING my JLo interview. No kidding. Security scrambled her away,” said Marciano on Twitter.

Ambulances converged about 400 yards away from the two, and police later confirmed that shots were fired and that no one was hit.

The Miami Herald reported that Lopez was filming a music video with the rapper Pitbull at the beach, presumably before and/or after the interview.