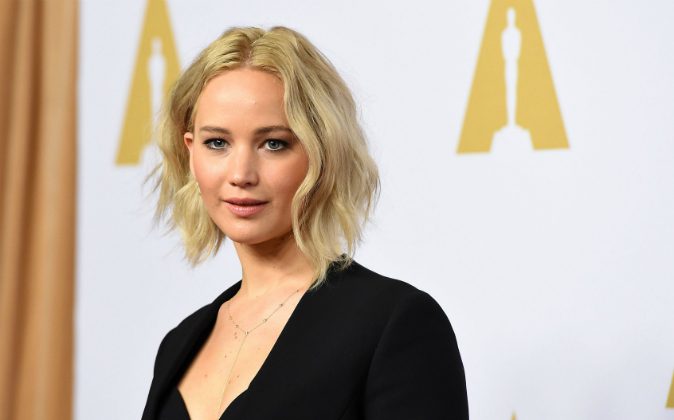 Jennifer Lawrence is a box office draw. She is a three-time Academy Award nominee and Forbes named her Hollywood’s highest paid actress in 2015—at $52 million for the year. Yet, Lawrence proves she’s a girl’s girl in an interview with Harper’s Bazaar for its May Issue.

“I had no idea it was going to blow up like that,” said Lawrence when asked about her article on Lena Dunham’s “Lenny Letter,” where she spoke about equal pay for women. “I don’t know why that word is so scary to people; it shouldn’t be, because it just means equality. If we are moving forward in a society, you are feeling stronger as a woman, and you want to be taken more seriously. You don’t have to take away the wonderful traits that come with being a woman: We are sensitive. We are pleasers. We’re empathetic. All those things that can keep you from asking for what you want or making mistakes.”

An admitted pleaser, Lawrence believes there is nothing wrong with such a trait.

“There’s nothing wrong with being a pleaser if you’re smart about it,” the 25-year-old actress told Harper’s Bazaar. “As long as you’re getting what’s fair. You know, I want my employers to be happy. I want to please anyone I’m working for as long as they pay me the appropriate amount. I’ll make them as happy as they want.”

Lawrence has found happiness in her friendships with Hollywood’s elite—Emma Stone, Adele, and, best friend Amy Schumer, just to name a few.

Now, the “The Hunger Games” actress has a wish for the way body types are viewed in Hollywood.

“I would like us to make a new normal-body type,” she said. “I think we’ve gotten so used to underweight that when you are a normal weight it’s like, ‘Oh, my God, she’s curvy.’ Which is crazy.”

What isn’t crazy is Lawrence’s success, which can be intimidating to some.