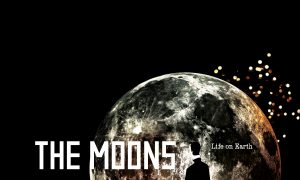 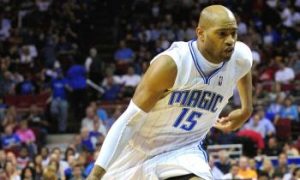 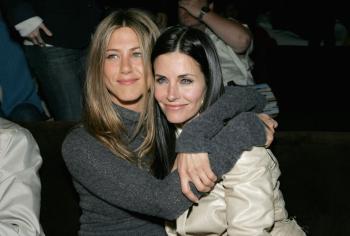 Jennifer Aniston and Courtney Cox in 2007. The two are slated to appear together on an upcoming episode of 'Cougar Town.' (Alberto E. Rodriguez/Getty Images)
Entertainment

By Resa Xu
Print
Jennifer Aniston will be guest starring in Cougar Town, with former Friends co-star Courteney Cox on ABC, the network said on Monday. The show’s second season premieres on Sept. 22.

After Friends ended in 2004, the two have only appeared together on the small screen on a Dirt episode in 2007.

Jules is played by Cox. Aniston is scheduled for one episode, but she may be on for more.

“[Aniston plays a] kind of a get-too-involved-in-her-life-type of therapist," Lawrence said. "Those guys are so close in real life they kind of do that for each other anyway. Bonnie has the life Jules wishes she has.”

Lawrence added that the therapist character is one that Cox's character has seen for some time, adding that Aniston may come back on the show at a future time.

“So I’m crossing my fingers that if she has a good time it’ll happen again," he added.