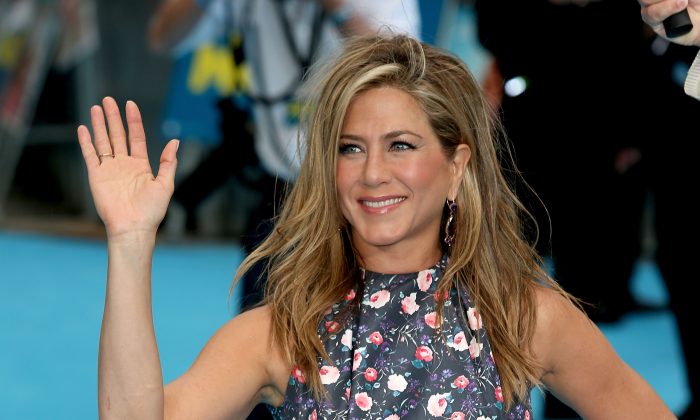 The constant attention on Jennifer Aniston and her fiance Justin Theroux may prompt the pair to elope, a new report says.

A source, described as a longtime friend of the star, told Us Weekly that the pair “might be eloping.”

Aniston was married previously to actor Brad Putt in a lavish $1 million wedding.

“She already had the big fairytale wedding,” now she’s looking for something “casual” and “not too stuffy,” the source explained.

Mexico may be in the cards.

“Jen would fly people out, someplace warm. Cabo San Lucas, Mexico is a possibility. She loves it there,” the insider told Us

The pair have been engaged for almost two years.

Rumors surround the pair a lot, such as recent ones that they had broken up or separated after spending time on opposite coasts and not even getting together during Aniston’s 45th birthday, reported the New York Daily News.

A source added to E! News that Aniston and Theroux want to have a wedding on an island.