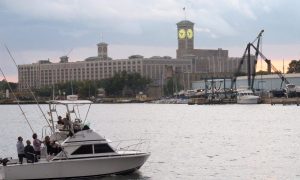 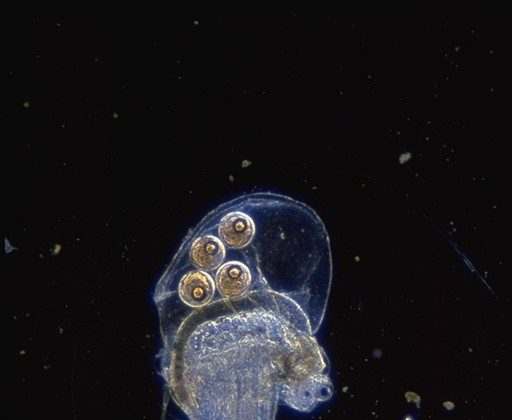 Prolonged periods of acid rain and timber harvesting is altering the balance of aquatic organisms in many Canadian lakes, leading to the growth of nutrient-poor jelly-clad organisms that clog waterways, a new study finds.

“Jelly-clad invertebrates have been increasing in an alarming number of lakes. This is likely a long-term effect of acid rain on forest soils, logging, and forest regrowth,” said John Smol, one of the researchers of the study and the Canada Research Chair in Environmental Change.

Smol, along with Queen’s University researcher Adam Jeziorski and others, studied the effect of reduced calcium levels as a result of different factors including acid rain in lakes across Eastern North America and Western Europe.

The researchers found that the reduction in calcium is causing a biological shift in many lakes, including in Canada.

“Calcium is an essential nutrient for many lake-dwelling organisms, but concentrations have fallen so low in many lakes that keystone species can no longer survive,” Jeziorski said in a Queen’s University news release.

As a result, populations of water fleas, or Daphnia, which have high calcium requirements, have decreased while their jelly-clad competitors, Holopedium, which are adapted to lower calcium levels, are becoming more abundant, leading to the “jellification” of lakes.

The abundance of Holopedium alters food webs, as the jelly-clad organisms are lower in nutrients compared to Daphnia. The jelly capsule of the organisms also leads to clogging of water intakes when the organisms are present in great numbers.

“Many lakes we investigated have passed critical thresholds,” said Smol. “We have been reduced to the role of spectator as these changes continue to unfold. Once again we see there are many unexpected consequences of our actions, most of which are negative.”

The study has been published in the Proceedings of the Royal Society B journal.