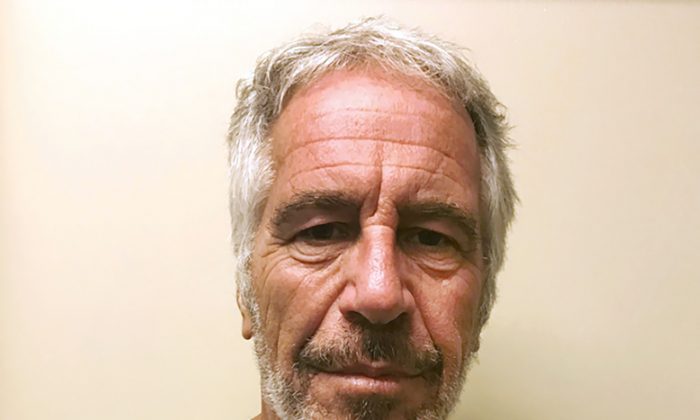 The autopsy report of sex offender Jeffrey Epstein, who was found dead in August, was revealed on Wednesday, according to a report.

The report from the New York City Medical Examiner’s Office showed photos of the fractures that he had sustained.

Epstein’s hyoid bone had a fracture on the left and the thyroid had two fractures, reported Fox News.

Famed forensic pathologist Dr. Michael Baden suggested to Fox News on Tuesday that the bone fractures are more consistent with homicide than suicide.

But the medical examiner’s office issued a statement to several news outlets on Wednesday, standing by its conclusion that Epstein died of a suicide by hanging in his jail cell in Manhattan.

Baden, who served as New York City’s chief medical examiner in the 1970s, said the disgraced financier’s injuries were unusual for suicide hangings.

“I’ve not seen in fifty years where that occurred in a suicidal hanging,” he told Fox News, adding that he was hired by Mark Epstein, Jeffrey’s brother.

“The brother is concerned that if [Epstein] was murdered, then other people who have information might be at risk,” Baden said in the interview, suggesting that powerful individuals may have been involved in the death.

Baden added to Fox that his investigation isn’t complete.

“The investigation is not completed until all the information has come in,” he said.

Epstein was arrested in July on sex trafficking charges. Authorities said he sexually abused and exploited dozens of girls—some as young as 14—in New York and Florida. The financier counted a number of high-profile politicians, entertainers, and business executives as his friends.