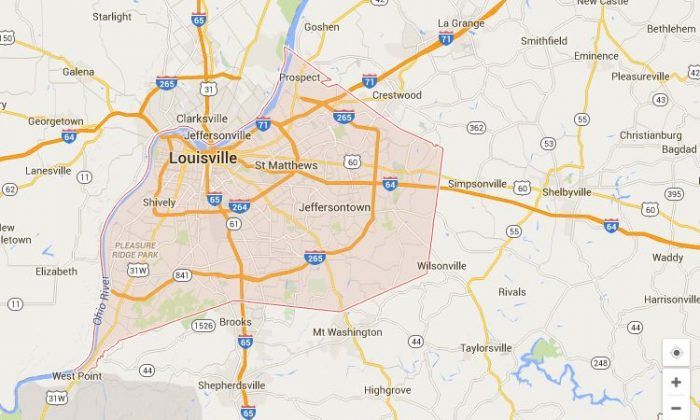 Schools in Jefferson County, Kentucky will be on “heightened security alert” on Friday after a threat was made.

The superintendent of the county, Dr. Donna Hargens, was alerting parents in a letter sent home with students on Thursday.

“Out of an abundance of caution, we are notifying you that LMPD has received a nonspecific threat for Friday, Jan. 8, against unnamed schools – the report didn’t specify whether the schools were public or private,” Hargens said, according to a WDRB report.

She added,”This appears to be another in a series of threats being reported to educational institutions across the country recently.

“JCPS safety protocol dictates that we operate all schools on a normal schedule but at a heightened level of security (Level 3). Therefore, exterior doors to your child’s school will be locked at all times, outside activities will be canceled and hallway traffic will be minimized and monitored on Friday. If there is any reason to believe that additional security measures should be taken, we will notify you through our One Call Now system and through local media.”

“We have shared this information with our federal partners to assist us in the investigation, but at this point we have not received any further credible information to support this threat,” said Louisville Metro Police spokeswoman Alicia Smiley.

“While the threat was unclear [about] whether these are institutions located in Louisville, we are notifying area schools and colleges.”