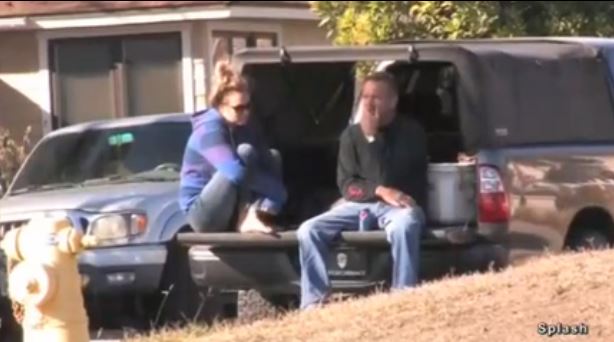 Pilchard-Gosnell, 23, had been dating Walker for seven years.

Walker died at age 40 on November 30 after the car he was riding in crashed and caught on fire.

She visited his home on December 3, but video of her there was just published by the Daily Mail.

The video shows the young college student crying and seeking comfort in a friend’s hug, as well as sharing laughter with an unidentified older man.

Another man, possibly Paul’s brother Cody, comes up and hugs her at the end.

Walker’s funeral is planned for this weekend.

Paul Walker’s Girlfriend Was Close to Becoming His Wife: Source