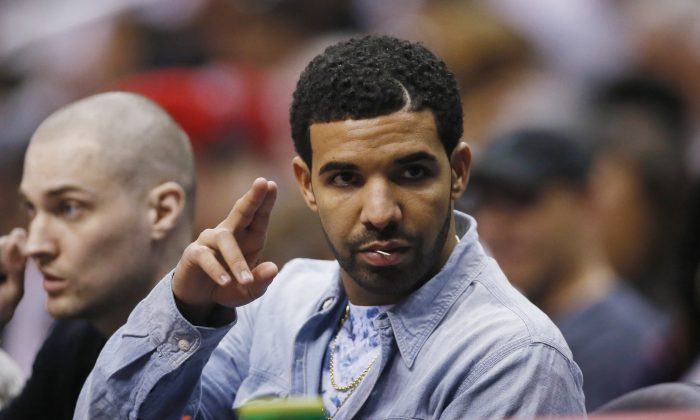 Jasmin Grady, a 20-year-old North Carolina A&T student, died in a crash over the weekend, it was reported. Grady was apparently a fan of rapper/singer Drake, and Twitter users are trying to get him to sing at her funeral.

Users created the hashtag #DrakeSingforJasmin to get him to her funeral.

She died Sunday in a car crash, reported CBS. She was a passenger in a vehicle that ran off the road and then overturned. Grady wasn’t wearing a seatbelt.

Hip Hop Wired reported that “according to those who knew her, she was a huge fan of Drake and even dreamed of being able to meet him one day. Her grief-stricken family started the hashtag #DrakeSingForJasmin amongst themselves in hopes to get him to make an appearance at her funeral, but it quickly spread like wildfire across social media.”

Drake has been known to be charitable in the past, spending time with a cancer patient

“I really do hope that Drake at leasts acknowledges this movement cause this is a beautiful thing. #RIPJasminGrady,” one person tweeted Monday night.

Added another: “Support our movement! Hashtag something positive #DrakeSingForJasmin RIP to an Angel … Jasmin Grady.”

Wrote another user: “RIP to Jasmin Grady. But honestly, how many of Drake’s fans have died this year? How is he gonna sing about someone he’s never met?”