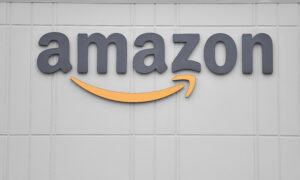 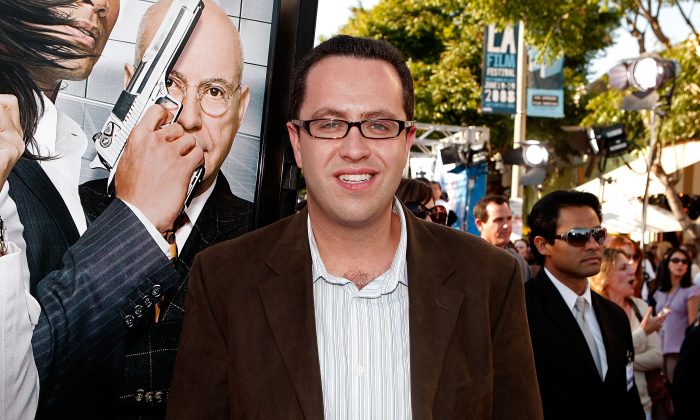 (Photo by Kevin Winter/Getty Images)
US

Former Subway Spokesperson and convicted pedophile, Jared Fogle, who is serving a 16-year sentence, was reportedly assaulted in a federal prison by an inmate.

According to docs, Fogle got jumped in the rec yard at Englewood prison in Colorado back on January 29, and it was not much of a fight. An inmate named Steven Nigg pushed Fogle down and then unloaded a barrage of punches to his face. Nigg, who’s in for a weapons charge, left Fogle with a bloody nose, swollen face and scratches on his neck. 60-year-old Nigg was also injured — a small cut on his left hand from delivering the whuppin’. Prison officials put Nigg in solitary as punishment.

Fogle’s attorney had no comment regarding the incident that took place two months ago.

According to KTVU News, Nigg was furious about the number of child sex predators housed in the low security facility.

Nigg is due for release from prison in 2024, The New York Daily News reported.

Fogle was convicted in 2015 for child pornography and having sex with underage prostitutes; authorities raided his suburban Indianapolis home in July. Subway has officially cut all ties with Fogle—who first appeared in Subway’s ads in 2000—in August, 2015, saying it was a “mutual agreement.”

He was also required to register as a sex offender and undergo treatment for sexual disorders.