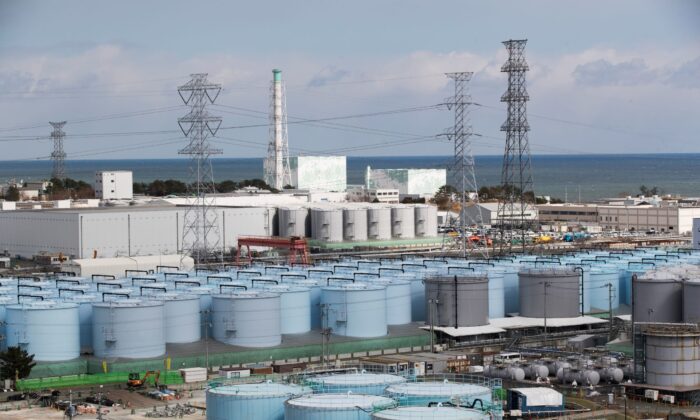 Energy Minister Yasutoshi Nishimura, who took office on Aug. 10, said on Friday that he will push for the revival of the remaining nuclear plants that have not been certified for operation by the Nuclear Regulation Authority.

“We are aware that it is important to restart more [nuclear reactors] for a stable electric power supply from next summer and onward,” Nishimura said in an interview with Jiji Press.

But the government has no plans to build new or expand existing nuclear plants for now, Nishimura said.

Maximum Use of Nuclear Power

Nishimura appears to have echoed Kishida’s remarks made last month when he called for the maximum use of nuclear power to improve energy security. Kishida launched a green transformation panel and pledged to raise 20 trillion yen ($150 billion) for the initiative.

The prime minister said the move is necessary to overcome Japan’s energy shortages, citing concerns about “the first energy crisis since the 1973 oil crisis,” according to Japan Times.

Japan had only allowed 10 of the 33 operable nuclear reactors to restart after the 2011 Fukushima nuclear disaster. But rising energy prices and the threat of a power shortage during a heat wave pushed the government to revive some nuclear plants.

On June 27, the government issued a warning about the tight power supply as Japan endured an extreme heat wave. It said that Japan’s power supply would still be insufficient despite electric suppliers increasing capacity.

“If there is an increase in demand or a sudden power supply trouble, the reserve margin will fall below the minimum required of 3 percent, and there is a possibility that a power supply and tight demand will occur,” it stated.

Japan also issued an energy warning in March 2022 due to cold weather and power plant outages caused by an earthquake near Fukushima Prefecture.