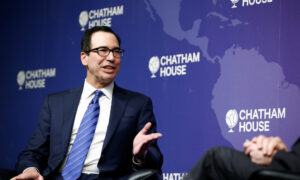 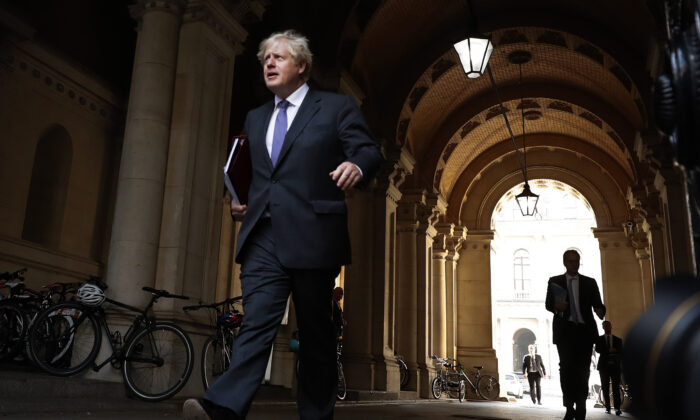 LONDON—Work on a major new nuclear power station in Britain will stop after Japanese company Hitachi pulled out of the project.

Hitachi halted work on the Horizon Project, located in Wylfa, on the Welsh island of Anglesey. It will also end work on another site located in England after it had been unable to agree on financing with the UK government.

The company had been in talks with the British government for years about how it might support the project financially, including through stock and debt investments. It suspended operations last year when a deal couldn’t be reached, and said the COVID-19 pandemic made financing difficult.

“Hitachi made this decision given that 20 months have passed since the suspension, and the investment environment has become increasingly severe due to the impact of COVID-19,” the company said in a statement.

The suspension was seen as a blow to a British government facing Brexit at the end of the year. Prime Minister Boris Johnson’s government wants to show it is open to business deals with companies and countries beyond the European Union.

“Horizon will now take steps for the orderly closing down of all its current development activities, but will keep the lines of communication open with government and other key stakeholders regarding future options at both our sites,” Horizon nuclear power said in a statement.