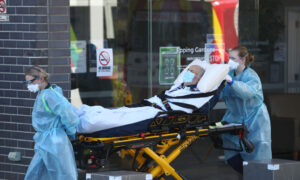 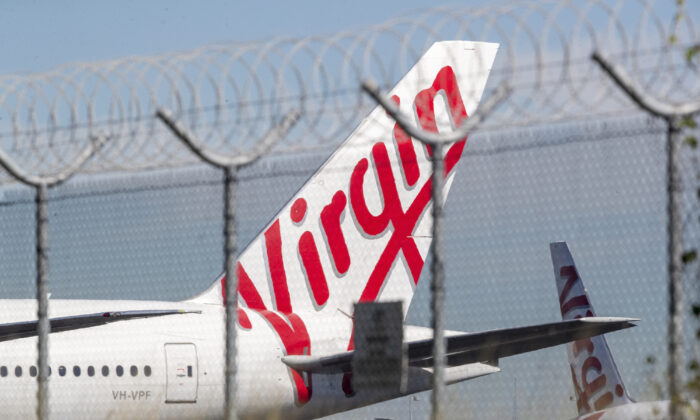 Queensland Health issued a public health alert on Aug. 19, and contact tracing is underway for Virgin Australia flight VA962 which arrived in Sydney on Aug. 17.

Contact tracing is also underway for customers who dined at the Jam Pantry cafe in Greenslopes, Brisbane on Aug. 16 between 9:45 am-11 am.

“The woman arrived in Australia in mid-July and was in hotel quarantine in Sydney for two weeks prior to coming to Brisbane. While in quarantine, she returned two negative test results,” Young said in a health alert.

Because the woman quarantined in Sydney for two weeks and travelled straight to Brisbane from hotel quarantine, she could go about her normal life in Brisbane.

“However, on her arrival to Japan on 18 August, she was asymptomatic but returned a positive COVID-19 result.

“While we are still determining where the virus may have been acquired, we are working with Japanese authorities to gather necessary information,” Young said.

Health authorities have been in touch with six close contacts in Brisbane identified by the woman; they have now been tested and are in quarantine.

The alert comes after a man who recently returned from Papua New Guinea became Queensland’s latest case of COVID-19, prompting the state to increase monitoring of its northern border.

The man in his 40s had been in hotel quarantine and tested positive on the seventh day of his 14-day isolation period.

The issue will be discussed further when the national cabinet of federal, state, and territory leaders meets on Aug. 21.

“We need to keep our measures in place,” Palaszczuk said.

Queensland has only six active cases of COVID-19, the disease caused by the CCP (Chinese Communist Party) virus, commonly known as novel coronavirus. There have been 1,092 total confirmed cases in the state since the beginning of the pandemic, six have died; over 700 thousand tests have been conducted.