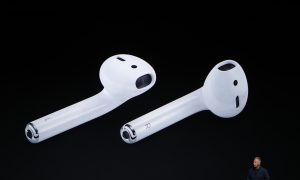 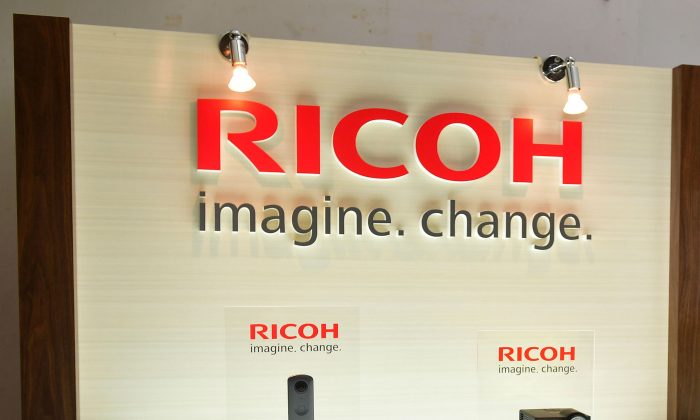 Due to the impact of the Sino–U.S. trade war and Chinese economic downturn, foreign companies in China have been moving their production lines out of the country to reduce costs. On Jan. 5, Ricoh, the Japanese producer of electronics and office equipment, announced that it would be relocating a factory out of China, according to a report by Radio Free Asia (RFA), citing Japan’s Kyodo News.

The Ricoh Company, Ltd., a multinational imaging and electronics company, primarily produces cameras and office equipment, is preparing to transfer its printer production line to Thailand. The company currently exports printers from Shanghai and Shenzhen to the United States.

Once the decision comes into effect, Ricoh will be able to restart production in Thailand within two months.

An employee who has worked at Ricoh’s Shenzhen branch for 10 years confirmed to RFA that some of the company’s factories are moving their production lines to Thailand. The employee, who did not want his name to be publicized, said the company relocated its factories for reasons of cost-effectiveness. Ricoh is also building a new factory in Dongguan, a Chinese city near Shenzhen.

Four hundred U.S.-funded companies have announced that they will withdraw from China since the beginning of the trade war. On Dec. 31 last year, South Korea’s Samsung Electronics shut down its smartphone factory in Tianjin, a port city in northern China. Apple Inc. will begin assembling its top-end iPhones in India through the local unit of Foxconn as early as 2019, the first time the Taiwanese contract manufacturer will have made the product in the country, according to a source familiar with the matter.

Chinese economist Mr. Zeng, identified by surname only, told RFA that under the environment of economic depression, high land prices, and rising labor costs, foreign investors are bound to withdraw from China sooner or later.

“It is natural for foreign businessmen to withdraw from China. It can be foreseen because China’s economy is getting worse and the economic situation is in downturn,” Mr. Zeng said.

“The withdrawal of foreign capital is related to China’s economic and political conditions, and even the recent state of Chinese society.

“Chinese society is increasingly showing itself to be unwelcoming and intolerant to foreign investment and foreign businesses. This is also a big reason for the withdrawal of a large number of foreign investors amid China’s economic downturn.”

Mr. Zeng added: “Not only Japanese capital, American capital and even Hong Kong businessmen and Taiwanese businessmen are now withdrawing from mainland China in large numbers. They are moving to Southeast Asia.”

A scholar surnamed Zhou told RFA, “While the United States is facing the competitive rising big power in the form of China, which does not follow rules, universal values, and has no integrity, the U.S. is likely to take some drastic measures.”

Among the manufacturing giants that have withdrawn from China or shut down factories last year are more than 10 world-class companies, including General Motors, Samsung Electronics, Omron, Nitto Denko, Olympus Corporation, and AU Optronics.