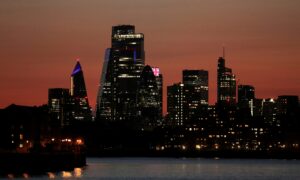 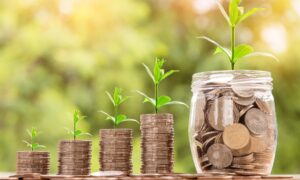 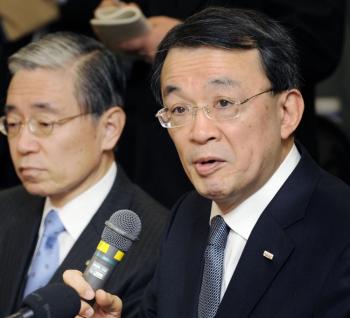 By Caroline Dobson
Print
Japan’s second-largest lender Mizuho Financial Group Inc. was recently hit by a serious computer malfunction. As a result Satoru Nishibori, the head of the retail division of the bank, quit on Monday, according to Japanese media Asahi.

Mizhuho’s customer accounts accidently received funds that were intended for victims of Japan’s recent 9.0 magnitude earthquake and tsunami disaster. Furthermore, the computer glitch also disrupted the bank’s automatic teller machines and halted transactions. As a result, customers were only able to withdraw up to 100,000 yen at a time at teller windows.

According to MarketWatch, after March 15 over a span of a few days more than 1.1 million transactions to the value in excess of 800 Billion Yen ($9.8 billion) were delayed as a result of the computer glitch.

This incident has exacerbated the crippled business operations and consumers who have been in recovery after the natural catastrophes.
Mizuho is not foreign to computer troubles. Following a merger in 2002 which created the bank in its current incarnation, it also faced computer and system problems, which led to the resignation of three executives. Nishibori is expected to formally announce his resignation at the shareholders meeting in June.